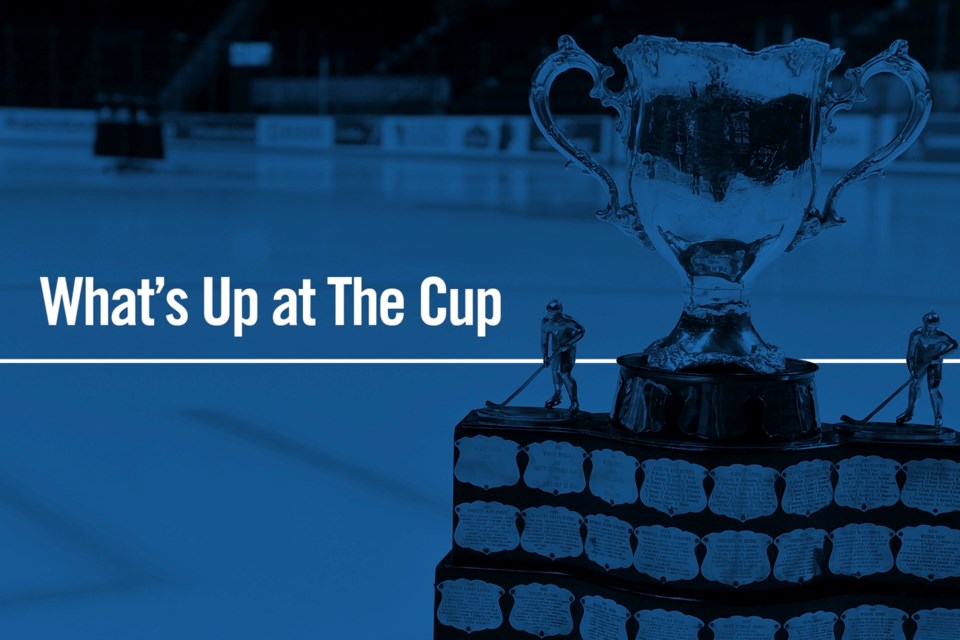 The Canadian Hockey League's biggest prize will be accompanied by the Halifax Mooseheads as it arrives in Halifax Harbour aboard HMCS Glace Bay.

The public is invited to come down to the Halifax Waterfront at 5:30 p.m. to welcome the Cup in the Cunard Lot at 1325 Lower Water Street.

The President Cup winning Rouyn-Noranda Huskies, the Ontario Hockey League champion Guelph Storm and the Western Hockey League's top team Prince Albert Raiders are all expected to be there, along with sponsors, and a number of special guests, including NHL alumni.

Argyle Street will shut down between Prince and Blowers streets to vehicles starting at 9 a.m. and it will stay that way until 1 a.m. Monday, May 27.

The street will remain fully open to pedestrians, and all stores and restaurants will be open for business.

Mooseheads hope to welcome fans back to the Scotiabank Centre this fall
Jun 2, 2020 5:38 PM

Mooseheads season officially over as QMJHL cancels remaining games
Mar 17, 2020 4:37 PM
Comments
We welcome your feedback and encourage you to share your thoughts. We ask that you be respectful of others and their points of view, refrain from personal attacks and stay on topic. To learn about our commenting policies and how we moderate, please read our Community Guidelines.