Our host would be fine with never seeing another Donald Trump tweet ever.
Jan 13, 2021 5:00 AM By: Rogers Sports & Media 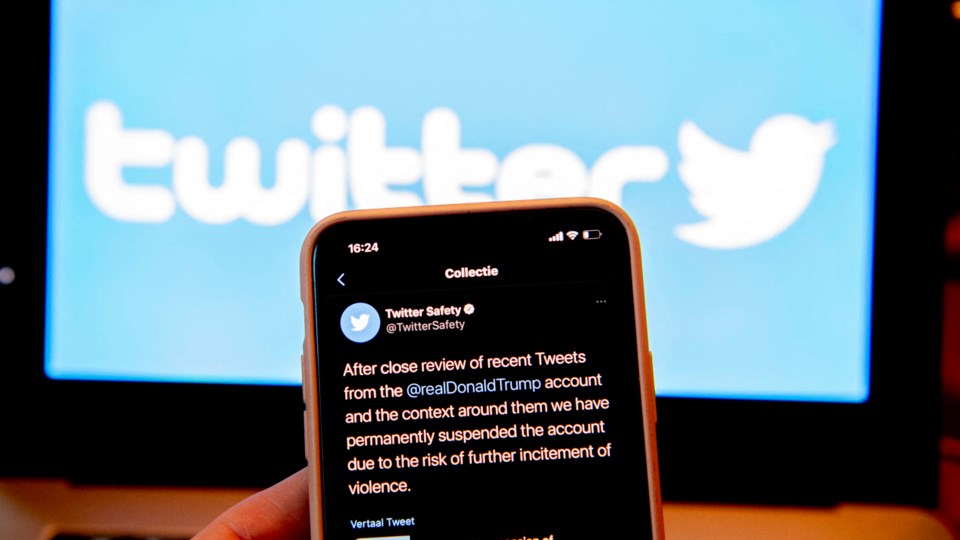 Our host would be fine with never seeing another Donald Trump tweet ever. But is that fair? Is it a slippery slope? Social media companies, and other service providers, have the right to refuse service to anyone breaking the rules they promised to abide by — but not even the most left-wing voters would pretend that Trump is the only politician or person flouting those regulations.

Why would Facebook and Twitter finally remove Trump now? Should they have done it years ago? What precedent are they setting? And when we look back at this week in the years to come, will we be able to say it has changed anything about the way politics are done on the Internet?

Latest podcasts from The Big Story

Other provinces learned from the first wave. Ontario failed to protect long-term care residents.
Jan 19, 2021 5:00 AM