The effects of out-of-province buyers on local real estate

Interprovincial migration in Halifax and beyond 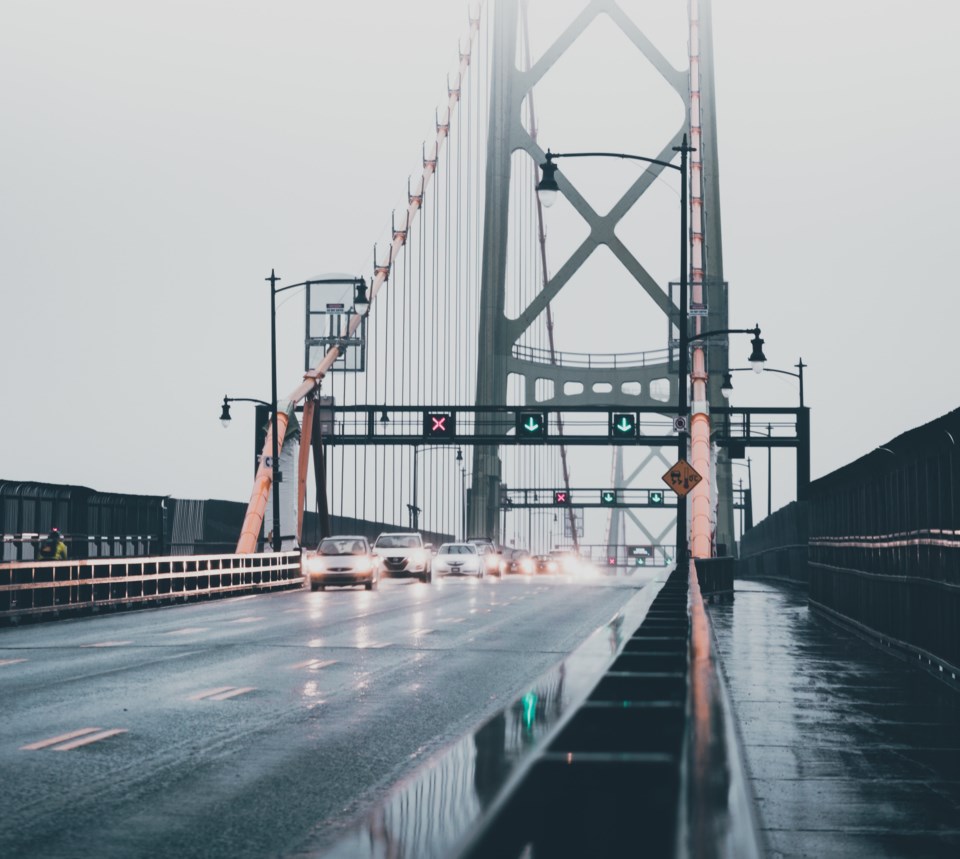 Real estate agent James Dwyer, of Engel & Völkers, can only speak to his personal experience. Right now the majority of his business is from out-of-province buyers.

Of course, it’s unusual to have the bulk of your buyers hail from outside Nova Scotia. Covid has changed the game, it seems.

Most of the interest is coming from Ontario (all over the province, not just Toronto) and there are various reasons. Many are first-time buyers who have given up on trying to get into the housing market in the GTA; either they work from home or are on a hybrid work-from-home system. Many professionals work in Toronto but their employer has an office in Halifax, so they buy something here at a fraction of the cost, work from home and only go to the office when absolutely necessary.

Rural Nova Scotia has also seen a big push from Ontario. Covid influenced a lot of this decision-making too, with homebuyers thinking it is time for a change, wanting a quieter environment, hoping to escape the restrictions and lockdowns.

Part of his job is getting his buyers up to speed on the state of the local market. Too many bring the market mentality they’ve leaving with them, rather than taking the time to understand the market they’re entering. It’s no one’s fault, says Dwyer; it’s his job to educate his clients and dismiss any principles that no longer apply.

Local buyers can be guilty of this too. After spending some time looking in a specific area in Halifax, one client recently decided they didn’t want to compete anymore, feeling that they’d become priced out. Finding it too stressful, they pivoted, expressing interest in a smaller community further outside the city.

“Keep in mind the only knowledge they’ve learned is how to buy a house in Halifax in that market, how to behave and lose in that particular market,” cautions Dwyer. “What a lot of buyers don’t realize is that they take what they learn from that market and then apply it to a different one, but that doesn’t necessarily mean that’s the right course of action. It’s a conversation that takes time.”

Buyers from anywhere can get similarly pre-conditioned to buy or to behave in a certain way; it’s only natural. Knowing who you’re competing against—i.e. are they other local buyers?—can make a difference. He advises taking a step back to really understand how individual markets are behaving.

Obviously the bigger the city, the more insane the competition becomes, because there’s a larger population and more money, but what works in big cities doesn’t have to be applied to every other market, city or town out there.

None of this is helped, of course, by the blind bid process. “It’s creating a bit of an overinflation to these markets that makes me nervous,” says Dwyer. “It’s difficult for a buyer to be competing as is, but the last thing you want to be doing is grossly overpaying for a property that doesn’t make sense for that price.”

What about the old adage that a house is worth whatever a buyer is willing to pay for it? The psychology that’s at play in this market is different, Dwyer insists. Buyers are thinking they’ve got to win, they’ve got to beat their competition, but that’s got no bearing on the value of a house.

“It’s almost like buyers are driven by a fear of missing out. The philosophical side of it has me a little worried,” he says.

In the end, it always comes back to the numbers. Work with a realtor and really understand the specific area you’re looking at and what the market can bear. Get into the nitty gritty of the sales data: look at $ per sq ft, the average sales price, which amenities a home has, and how much local houses are selling over asking for. Identify these trends so you’re prepared.

“Nobody wants to grossly overpay but the reality is you have to overpay somewhat to win. If you really study the numbers you should be able to eventually win at a price that’s in line with market conditions,” he says.

And remember, all markets are not the same. “I think that’s really important, especially for someone who’s out of province,” says Dwyer. “Halifax is a hot market, but it’s not the same market as Toronto.”

“We have to be cautious and really break it down systematically from an educated position. The decision to buy a home shouldn’t be an off-the-hip emotional one.”