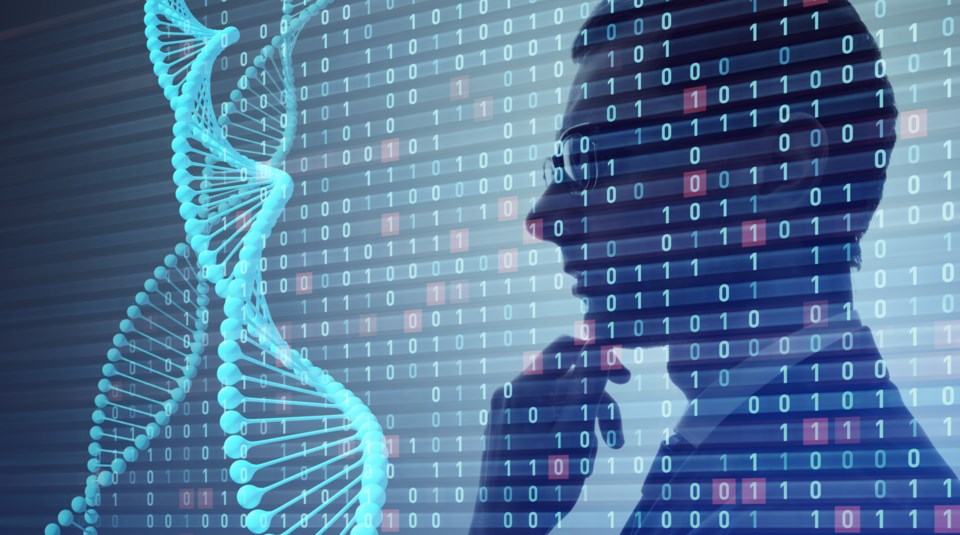 Genetic testing is often used in medical research to help researchers understand how different combinations of genes may or may not contribute to a wide variety of diseases.

Nova Scotia’s True North Clinical Research collects important DNA samples from volunteers to identify and create a registry of populations who are most susceptible Alzheimer’s disease. With this information, the organization develops a database so that people who carry certain genes might be contacted in the future if a research opportunity specific to their genetic make-up becomes available.  With this information, new and improved treatments could be realized and enhance the lives of those living with Alzheimer’s.

Genetic Testing Can Help Predict the Risk of Alzheimer’s Disease

“There are many different avenues that researchers are taking to try to discover anything that will modify the course of Alzheimer’s disease,” says Nicole Blanchard, Director of Operations at True North Clinical Research. “One area that is being explored involves a gene called the APOE gene.”

Researchers have discovered a link between an increased risk of developing Alzheimer’s disease and a specific combination of genes. The Apolipoprotein E (APOE) gene exists in three different forms which are called e2, e3, and e4. Everyone has inherited two forms of this - one from each parent.

Outside of genetics, there are many other factors that may increase a person’s risk of developing Alzheimer’s disease including having a family history of dementia, older age, being female, having heart disease, diabetes or high blood pressure. None of these risk factors alone, including genetic testing, can predict with certainty that a person will absolutely develop Alzheimer’s, but they are all indicators that a person could be at a higher risk.

True North Clinical Research is currently recruiting volunteers to donate a genetic sample to help further research around the APOE gene forms. They are specifically looking for volunteers between the ages of 50 and 80 who meet at least one of the following criteria:

Donating DNA is a Simple Process

Volunteers who have agreed to donate a genetic sample for Alzheimer’s research with True North Clinical Research are first thoroughly informed of the process. They then have a very simple buccal swab, which is a swab of the inside of the cheek. DNA is collected from the swab and analyzed in True North Clinic Research’s lab. All results are stored in their secure database.

Volunteers can then decide if they want to learn the results of their genetic test or not. If a volunteer agrees to receive their results, they will be given thorough genetic counselling which allows clinicians to make sure that the volunteers understand the results completely.

Even though participating in this DNA study may not directly benefit volunteers, it does allow them to be a part of ground-breaking Alzheimer’s research. Volunteers may be offered an opportunity to participate in additional Alzheimer’s Disease research in the future, depending on the results of this testing.

For more information about how you can volunteer for this important genetic research or to make an appointment at one of their two memory clinics, please visit True North Clinical Research online at  https://truenorthcr.com or call them at 1-855-378-8783.