Remember This? Nova Scotia's history of pirates and privateers

According to Dan Conlin, the province has a strong connection to the profession of privateering
0
Apr 8, 2019 12:44 PM By: Meghan Groff 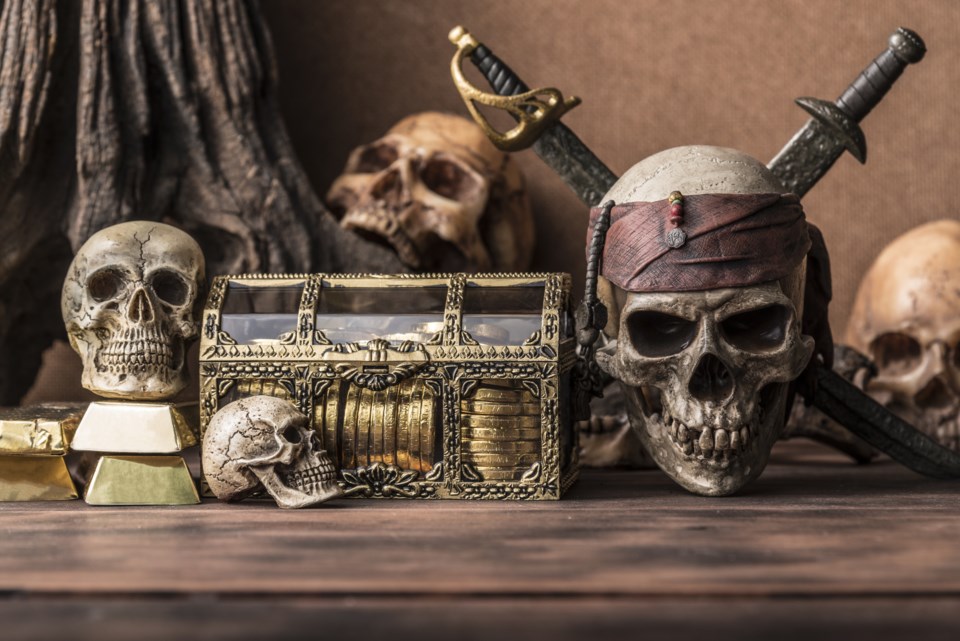 Many associate the crystal clear blue waters of the Caribbean with the history of pirates and privateers, but Nova Scotia has its own ties to piracy.

According to the curator of the Canadian Museum of Immigration at Pier 21, Dan Conlin, some of the most well-known pirates sailed through Nova Scotian waters.

But the author of Pirates of the Atlantic said our connection to the profession of privateering is even stronger.

"It's sometimes called legal piracy, I think of it more as a private sector navy. These were merchants who outfitted ships with guns and they got a licence from the government to legalize that, but they also had to follow a ton of regulations," Conlin told NEWS 95.7's The Rick Howe Show.

"They would attack, depending on the war, the French, the Spanish or the Americans, and get to keep most of what they captured and pay their crews," he said. "It was big during Seven Years War, the American Revolution and the War of 1812."

The South Shore was a hot spot for privateering, as the profession provided a vital source of income.

"Halifax was a much bigger city, but Liverpool tended to feel the negative aspects of the war. They didn't benefit from all the Army and Navy spending, so they really turned to privateering," he explained.

"At points, they'd send flotillas of three big ships all the way down to the West Indies and Venezuela. Half the male population of Liverpool, at certain points, were away privateering."

That left Nova Scotia with a legacy of famous ships, including the Liverpool Packet.

Owned by Enos Collins, the small schooner captured over 50 American vessels during the War of 1812.

"When war broke out he hired a really skilled captain, Joseph Barss Junior, and they just excelled at capturing ships off of New York and Boston," Conlin said. "It helped make a fortune for Enos Collins."

"He went from being a small town merchant to marrying into the Halifax elite and founding one of the first banks of Canada. He lived to a ripe old age and died one of the richest men in Canada."

Collins built an estate called Gorsebrook, which is now the site of St. Mary's University, where Conlin now teaches a course on pirates.

"One of the things we look at is the public fascination with that romantic Hollywood image of piracy and how it connects with so many people's desires for romantic rebellion,"Conlin said. "A far cry from grimmer reality of what pirates were really like."

Arrrr: We ask an expert why pirates talk that way on Talk like a Pirate Day
Sep 19, 2018 5:51 PM
Comments
We welcome your feedback and encourage you to share your thoughts on this story. We ask that you be respectful of others and their points of view, refrain from personal attacks and stay on topic. To learn about our commenting policies and how we moderate, please read our Community Guidelines.