Remember This? An airport and farm plots on the peninsula

It's a fairly central location in the city, but at one point, Halifax's west end was considered the outskirts of town
Nov 19, 2019 12:08 PM By: Meghan Groff 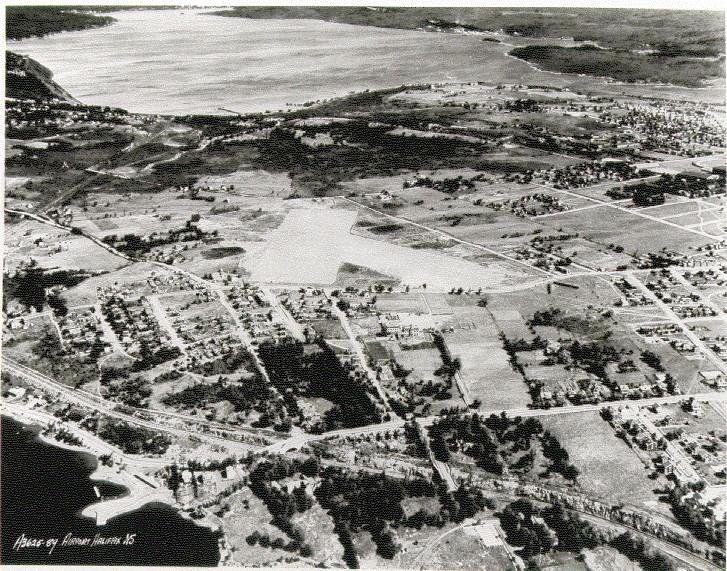 It's a fairly central location in the city, but at one point it was considered the outskirts of town.

"There were small farms or estate properties," historian and author Blair Beed tells NEWS 95.7's The Rick Howe Show. "It was very much a rural community on the edge of the city. The density downtown was really dense."

"You might have had a lot downtown where your house was, but your farmland was out where this neighbourhood is."

In the 1930s, an airport was built in the Chebucto Road area, near where the Halifax Shopping Centre is now.

"There were houses, but there wasn't anything high. The highest thing out there would have been the St. Agnes church steeple," Beed explains. "The pilots had to make sure they could see the steeple to line up with the runway, but everything else was small farms and barns."

Beed says that all started to changed in the 1940s.

"They needed the land for the prefab houses ... after World War II. The airport became the Westmount subdivision and the other places were built and filled in right down to the Simpsons."

He says, multigenerational living -- where grandparents would own the home lived in by their children and grandchildren -- fell out of favour around that time, and more homes were needed in the city.