Archaeologist and historian David Jones believes HRM needs a place to display and interpret the heritage of our whole municipality
Oct 30, 2018 3:45 PM By: David Jones 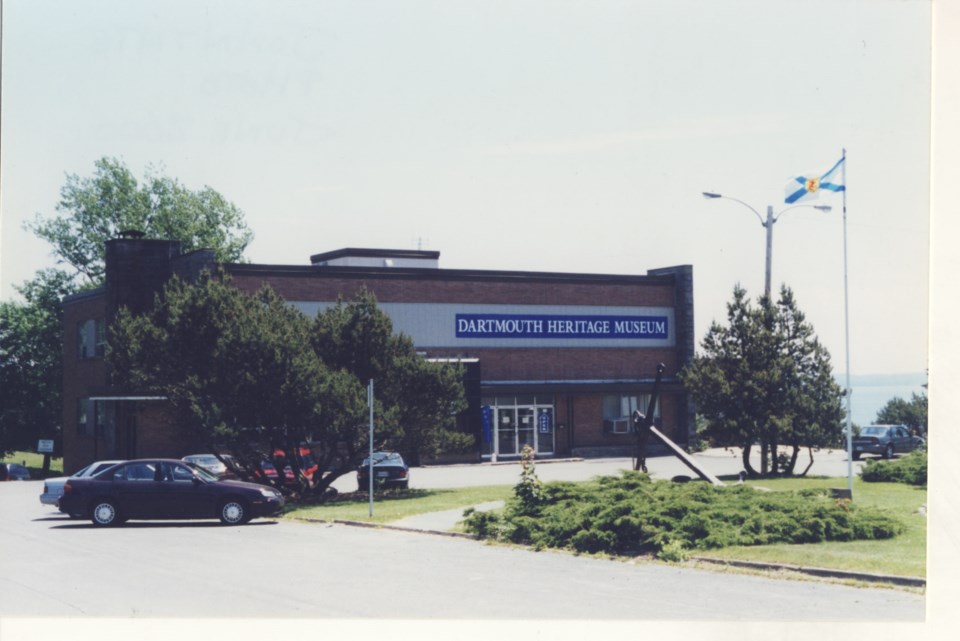 During the ongoing debate over the commemoration of Edward Cornwallis, it is often suggested that his statue, currently removed from public display and held in storage, should be put on display in a museum.

Generally, the museum to potentially house the Cornwallis statue is never named, most likely due to the fact that there is no obvious, ready-built choice. HRM needs a civic museum of history and archaeology.

Unfortunately, the majority of the artifact collection of the former City of Dartmouth is currently stored in a Burnside warehouse.

The collection represents local, regional and national history and consists primarily of donations from historically-inclined Dartmouthians over the decades. It should be on display in a proper museum facility and not hidden away from the public.

That being said, HRM staff and Dartmouth Heritage Museum employees and volunteers are currently working diligently to organize and preserve the artifacts.

At this time, the best chance for the collection of the former City of Dartmouth to be fully displayed to the public is as a fully integrated part of a museum complex that showcases the history, archaeology and culture of the entire region.

It will take dedicated and focused energy and passion from citizens and councilors from all over HRM to make a civic museum a reality.

In 2018, HRM still does not have an Archaeological Master Plan, a staff archaeologist or a municipal archaeology museum.

The Halifax Municipal Archives should be housed in the same building as the HRM civic museum of history and archaeology, along with any stored collections such as the artifacts of the former City of Dartmouth.

Over the years, several possible locations have been suggested for either a new Dartmouth or HRM Museum, including the Spring Garden Road Memorial Library, the Art Gallery of Nova Scotia, the Downtown Dartmouth Post Office and the former Dartmouth City Hall.

The Dartmouth Heritage Museum is already limited to re-purposed historic buildings. Why move the new museum into a space that has already been deemed inappropriate for a similar public institution such as a library or an art gallery?

Now is the time for a purpose-built HRM civic museum of history and archaeology, to properly display and interpret our collective heritage and to facilitate stronger efforts of truth and reconciliation.

The Dartmouth waterfront, particularly in the area of Alderney Landing, presents an excellent location for the new HRM museum.

Situated directly next to the ferry terminal, the Dartmouth Farmers’ Market, Alderney Gate Library and multiple bus stops, the site is only minutes away from the Macdonald Bridge, Quaker Whaler House and Evergreen House. It is visible, accessible, convenient and appropriate.

Dartmouth, the City of Lakes, is now being labelled as the ‘Brooklyn of the North’ with a booming food/drink and artistic scene.

In 2022, Dartmouth will host the ICF Canoe Sprint World Championships on beautiful Lake Banook which held the event previously in 1997 and 2009.

In 2020, Lake Banook will host the canoeing events of the North American Indigenous Games, the largest multi-sport event to be held in Nova Scotia.

Downtown Dartmouth, with the addition of a civic museum, has the unique opportunity to become a true cultural hub, displaying and interpreting the heritage of our whole municipality.

The diverse and unique communities of the Halifax Regional Municipality deserve a civic museum of history and archaeology to showcase their artifacts and stories.

To express your desire for an HRM Museum of History and Archaeology, contact Mayor Mike Savage and the 16 regional councillors by emailing clerks@halifax.ca.

David Jones is an archaeologist and historian from Dartmouth, Nova Scotia. Listen to David discuss Nova Scotia history and archaeology every Thursday at 12:06pm on The Rick Howe Show, NEWS 95.7. David Jones sits on the Board of Directors of both the Dartmouth Heritage Museum Society and the Nova Scotia Archaeology Society.