Woman charged after series of suspicious incidents in Lunenburg County

RCMP in the Lunenburg area have arrested a woman after they allege she claimed to be a home care worker
Apr 29, 2020 12:07 PM By: Meghan Groff 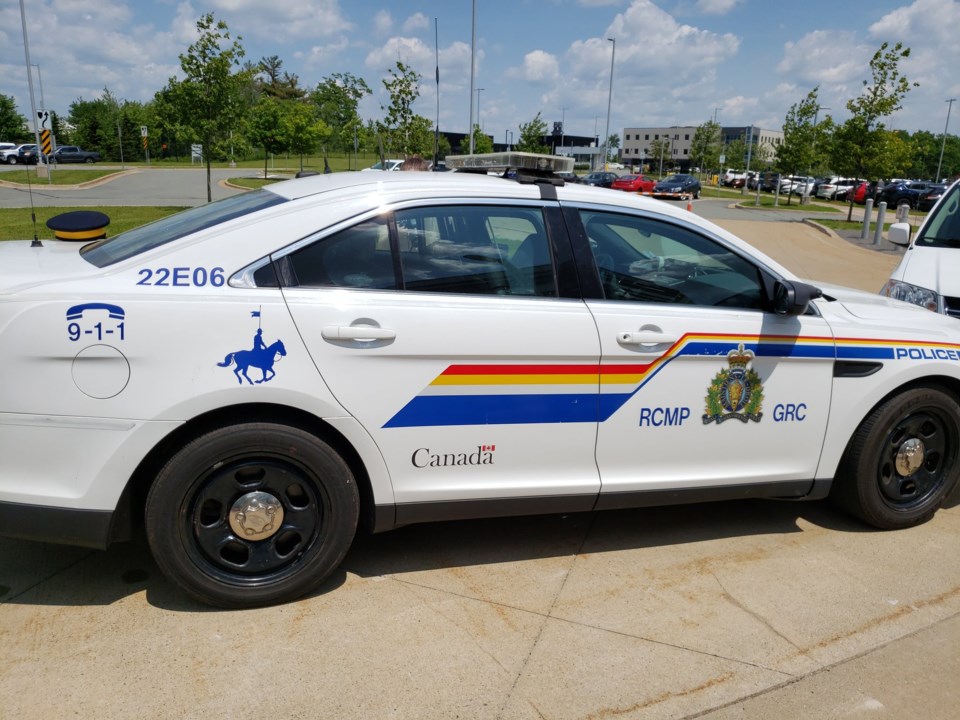 RCMP in the Lunenburg area have arrested a woman after they allege she claimed to be a home care worker.

Police have been investigating the suspicious incidents for about two months after getting several calls between December 30 and January 27.

"The circumstances under which the home care worker attended these homes were suspicious and in some instances, thefts had occurred," said Mounties in a news release.

Investigators say the woman was not employed as a home care worker when the incidents occurred.

Linda Deloris Tibbo, 49, of Lunenburg County was arrested on February 13 and has been charged with five counts of being unlawfully in a dwelling and theft under $5,000.

She is scheduled in Bridgewater Provincial Court on May 27 at 9:30 a.m.

Mounties add it's a good idea to check a person's identification and confirm their employment before letting someone you don't know into your home.