Police ask for help to locate driver and passenger in relation to an incident early Saturday morning
0
Feb 1, 2020 8:23 PM By: HalifaxToday Staff 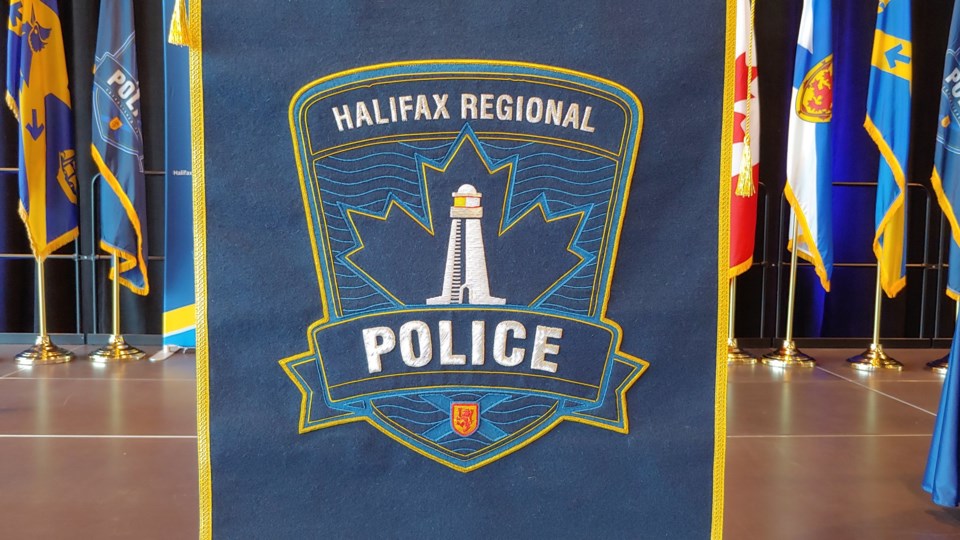 Police and a Police Service Dog have been unable to locate two males believed to have been involved in several hit and run collisions with parked vehicles in the 3300 block of Barrington Street in Halifax.

An abandoned car with significant front end damage and evidence indicating that either the driver or passenger was injured.

Police believe the abandoned vehicle is believed to be the vehicle responsible for the hit and run collisions.

At 5:13 a.m., police received a report from the Halifax Harbour Bridge Commission that two males were walking on the MacKay Bridge.  Officers believe the males were the ones involved in the hit and run collisions and launched a search of the area.

The Halifax Harbour Bridge Commission temporarily shut down the MacKay Bridge while officers searched the bridge and area for the males and it has since re-opened.

Police are asking anyone with information about this incident to call police at 902-490-5016.  Anonymous tips can be sent to Crime Stoppers by calling toll-free 1-800-222-TIPS (8477), submitting a secure web-tip at www.crimestoppers.ns.ca.

Police look for victims after report of stabbing on Halifax Transit bus
May 26, 2020 2:42 PM