RCMP say 33-year-old Kristopher Scott Drysdale is charged with impaired operation of a conveyance
Dec 14, 2020 10:56 AM By: Meghan Groff 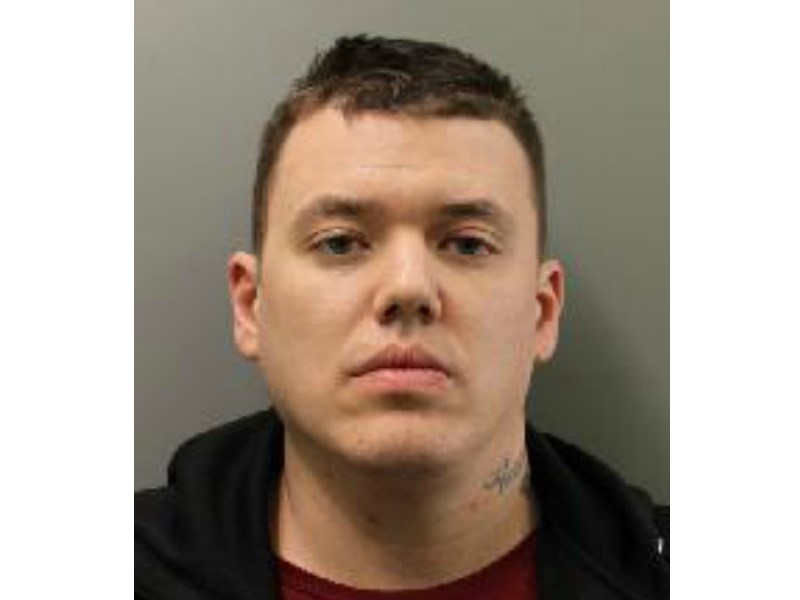 Halifax District RCMP have obtained a province-wide arrest warrant for a Timberlea man.

Police have tried to locate Drysdale and are now hoping the public can help track him down.

He's described as being 6 feet tall, 180 pounds and he has dark brown hair.