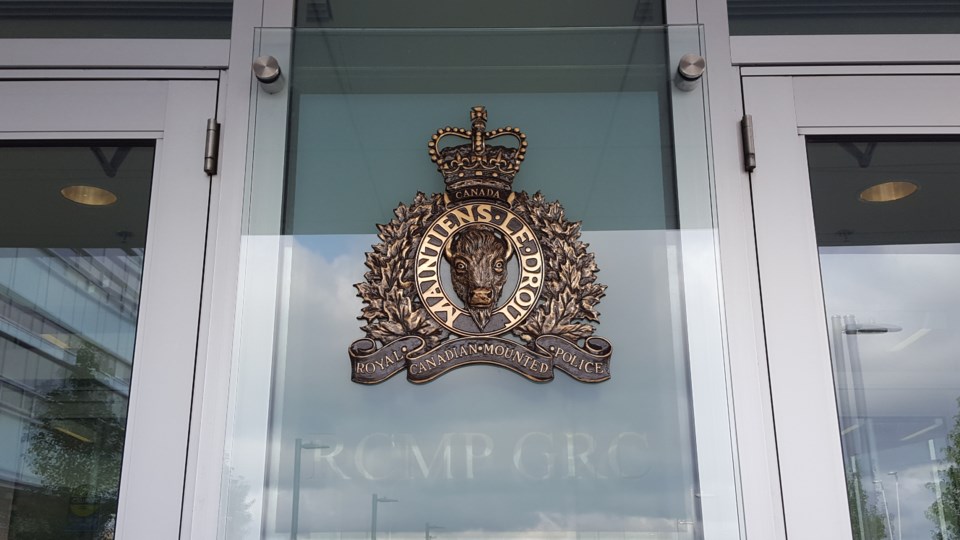 RCMP are asking for public help to locate a missing 3-year-old.

On Twitter, Mounties say they are searching in the area and there is no information to lead them to believe she has been abducted, which is why an Amber Alert has not been issued.

The little girl is described as having curly brown hair. She was wearing a long gray shirt that said "Harry Potter" in the front, grey pants with flowers, and black and purple boots.

Anyone with information is asked to Halifax District RCMP at 902-490-5020 or submit an anonymous tip through Crime Stoppers.