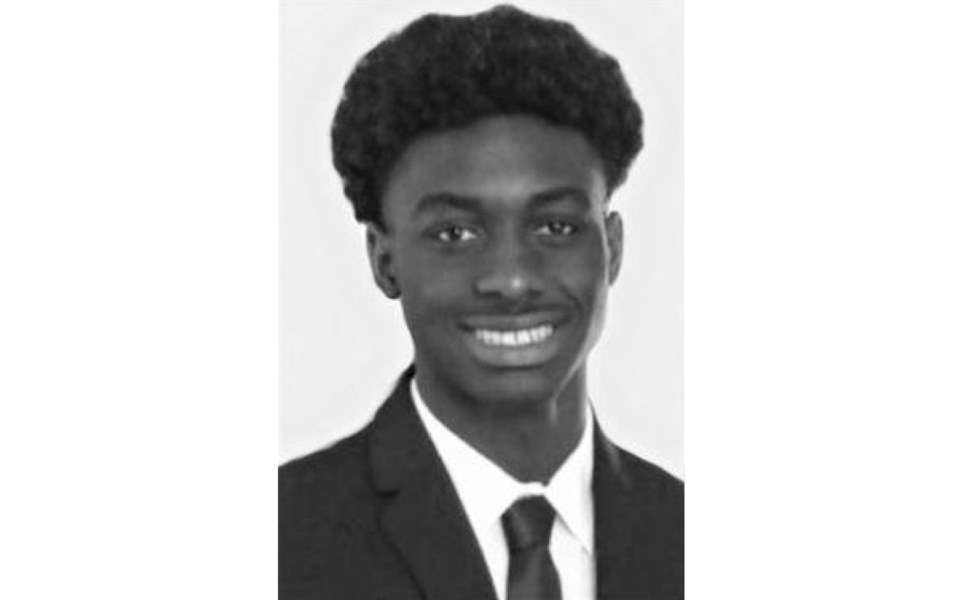 The homicide of Quintez Downey has been added to the provincial program that offers money for information on major unsolved crimes.

A 911 call came in just before 1 a.m. on Wednesday, Jan. 27, 2021 saying a gunshot victim was being taken from North Preston to Dartmouth General Hospital.

EHS caught up with the vehicle on Portland Street in Dartmouth and the ambulance took the victim the rest of the way.

Twenty-year-old Downey succumbed to his injuries around 12 hours later and his death was ruled a homicide.

Investigators believe there are people with information that could lead to arrest and possible charges in the case.

Now that the case has been added to the province's crime rewards program, those with tips leading to the arrest and conviction of the person or persons responsible are eligible for a reward of up to $150,000.

"I urge anyone with information to come forward," said Attorney General and Minister of Justice Randy Delorey in a news release.

"I hope the addition of this case to the rewards program will help in bringing closure to this young man's family, friends and the community."

All calls to the Rewards for Major Unsolved Crimes Program at 1-888-710-9090 are recorded. Those who come forward have to provide their name and contact information, and may be called to testify in court.

Anyone preferring to remain anonymous can submit a tip through Crime Stoppers.