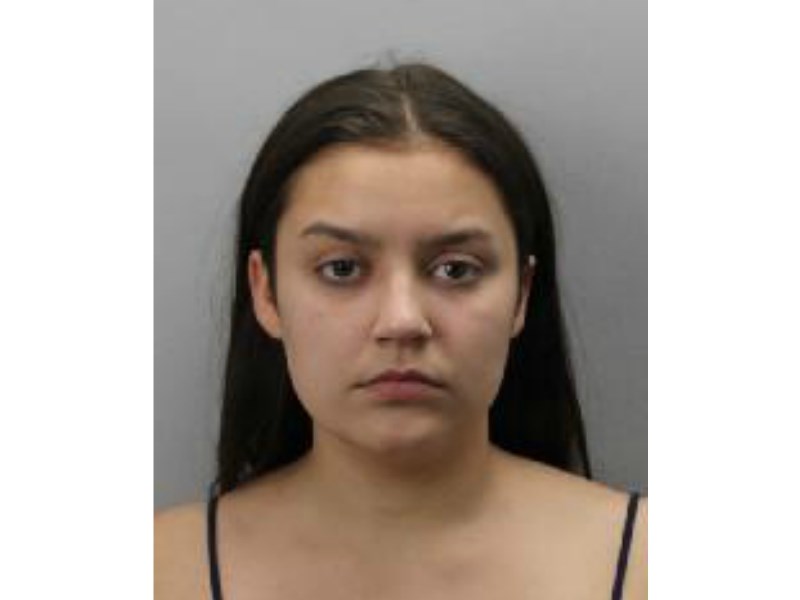 UPDATE: The 20-year-old woman from Fall River was arrested by RCMP without incident Saturday afternoon.

A province-wide warrant has been issued for a Fall River woman facing charges in a stolen property investigation.

Shannon Rene Doy, 20 has been charged with theft under $5,000, possession of stolen property under $5,000, two counts of breach of probation and four counts of failing to comply with a recognizance.

Mounties say they haven't been able to locate Doy. The warrant for her arrest was issued by the Dartmouth Provincial Court yesterday.