The incident took place around 4:50 a.m. near the intersection of Spring Garden Road and Birmingham Street
Oct 25, 2020 4:58 PM By: Chris Stoodley 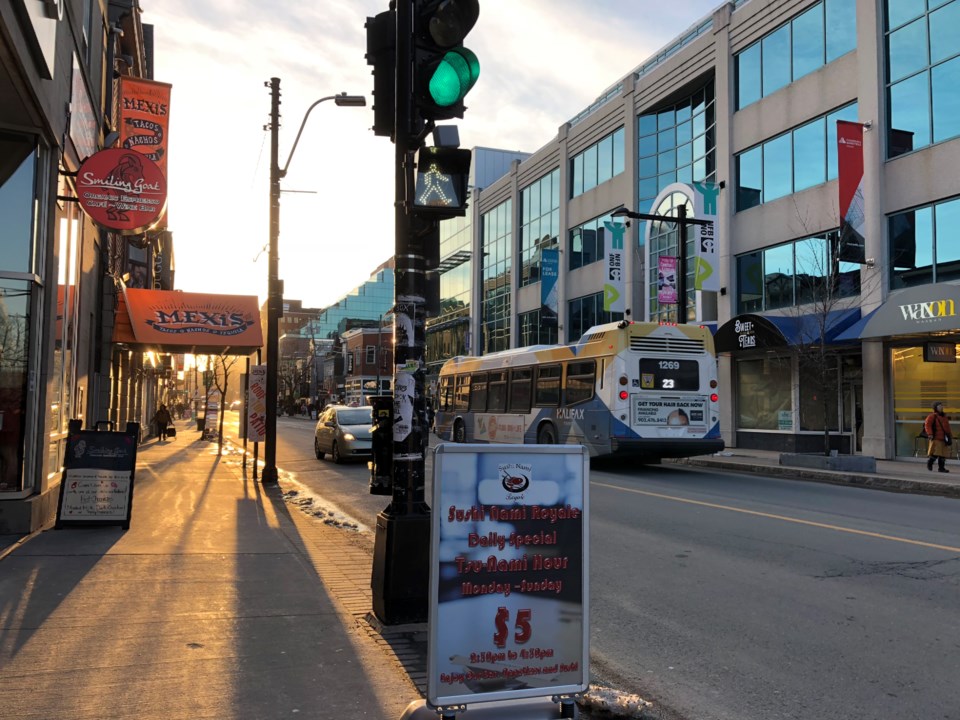 Halifax Regional Police is reporting of an attempted robbery that occurred earlier this morning in downtown Halifax.

A 32-year-old man approached the victim, took out a knife and demanded the victim's wallet. The suspect failed to get the wallet and eventually fled the area on foot.

No one was hurt during the incident.

The man was arrested a short distance away and is scheduled to attend court on Oct. 25 to face charges of robbery and possession of a dangerous weapon.