One gathering occurred on Citadel Hill where a so-called 'freedom rally' was scheduled
May 15, 2021 3:14 PM By: Chris Stoodley 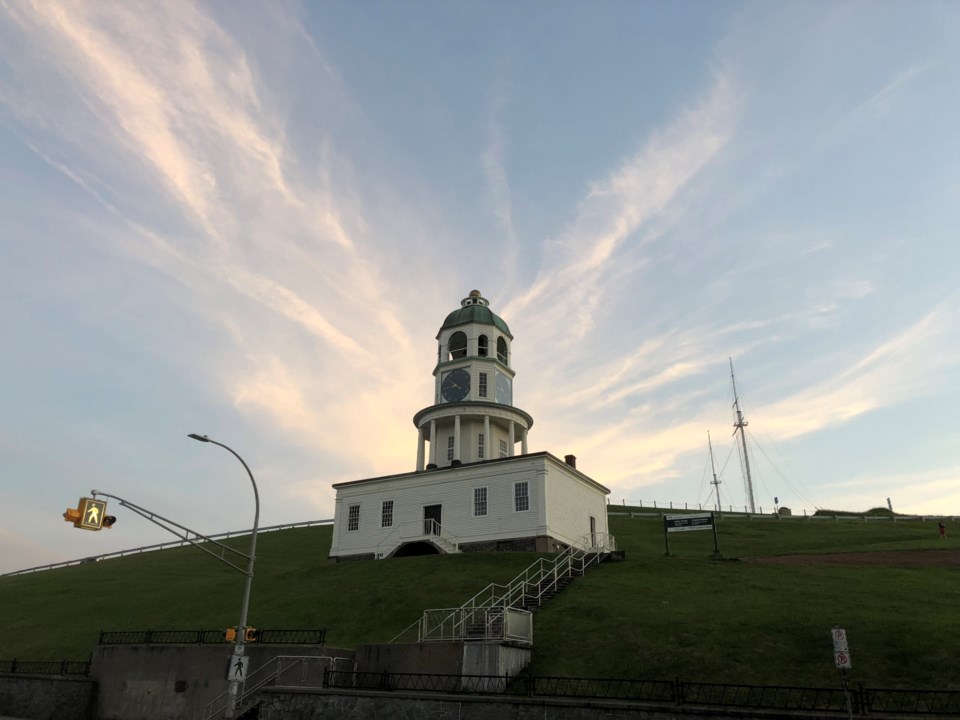 Halifax Regional Police (HRP) have made arrests and charges at two separate illegal gatherings in the city.

Overall, police issued 21 tickets under the Health Protection Act and the Emergency Management Act and "made multiple arrests."

One gathering occurred at Citadel Hill where a so-called "freedom rally" had been scheduled.

At various times throughout the day, around 50 people went to Citadel Hill as part of the gathering.

On May 14, Nova Scotia was granted a court injunction preventing people from staging gatherings in defiance of the province's public health orders.

The injunction, granted by Justice Scott Norton, prohibits any rally that would contravene the province’s public health directives.

It also prohibits organizers from promoting said rallies on social media and authorizes police to ensure compliance with the Health Protection Act.

The other illegal gathering was a car rally that occurred in the area of Inglis Street and Tower Road in Halifax's south end.

The gathering was a Free Palestine rally in regard to the Israeli-Palestinian conflict.

“Despite repeat warnings, there are individuals who are still choosing to bend the rules and take risks. Today’s events in Halifax have once again demonstrated that disregard,” HRP Chief Dan Kinsella said in a news release. “People must educate themselves on the restrictions related to the COVID-19 pandemic, including the ones in the court injunction issued on Friday. The current risks are much too great, and we will continue to take all measures at our disposal to protect the public.”

At both events, police made arrests and issued tickets.

Nova Scotia reported its 72nd death from COVID-19 on Friday. On Saturday, May 15, the province announced an additional 86 new COVID-19 cases.

HRP said it will release further details and a breakdown of charges when available.