Police look for tips on third anniversary of Jollimore murder 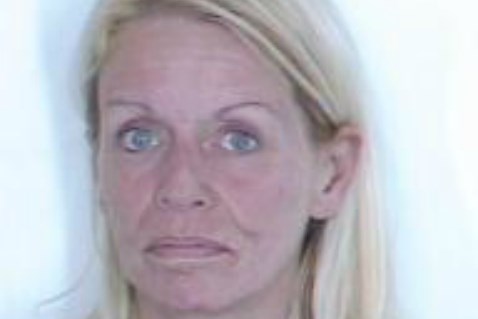 On the third anniversary of the murder of Lori Katherine Jollimore, investigators are hoping to hear from anyone with information that could help advance the case.

Halifax Regional Police were called to Farquharson Street in Dartmouth just after 1 p.m. on April 27, 2017.

After an autopsy by the Medical Examiner, her death was determined to be a homicide.

Police believe there are people with information about the murder who they haven't spoken to yet.

"It is never too late to come forward and the smallest piece of information may be just what is needed to progress the investigation," said HRP in a news release.

Investigators can be reached at 902-490-5016. Anonymous tips can be submitted through Crime Stoppers.

The case is also part of the province's Rewards for Major Unsolved Crimes Program, which offers up to $150,000 for information leading to the arrest and conviction of the person or persons responsible. All calls to 1-888-710-9090 are recorded and those who come forward need to provide their name and contact information, and might be called to testify in court.