Police look for tips on second anniversary of man's homicide 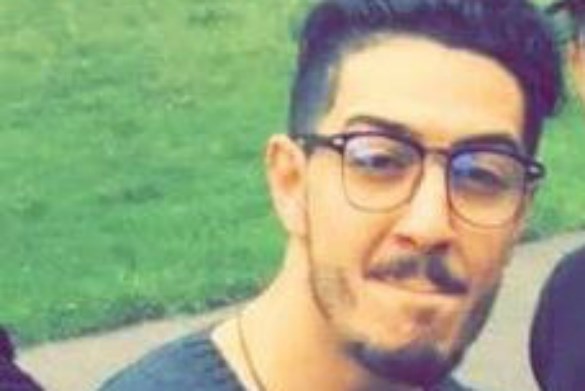 On the second anniversary of the murder of Sardar Ajmeer Nawabi, Halifax Regional Police are hoping to hear from anyone with information that could help them advance their investigation.

He was rushed to hospital where he later died.

The Medical Examiner ruled the death a homicide.

"Investigators believe there are people who have information that could help solve Sardar's murder and hope that the passage of time encourages someone to do the right thing and come forward with what they know," said police in a news release.

"It is never too late to come forward and the smallest piece of information may be just what is needed to progress the investigation into Sadar's murder."

Anyone with information is asked to contact police at 902-490-5016, or submit an anonymous tip through Crime Stoppers.