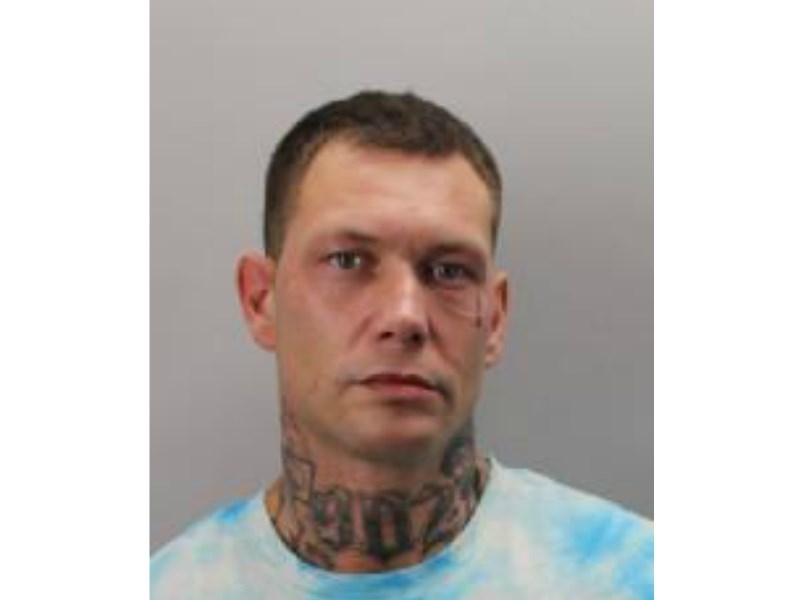 Halifax Regional Police (HRP) are looking for a man who has been reported missing and is wanted on a province-wide warrant.

Investigators say Ryan James Jessop was last seen in Dartmouth Crossing on the evening of Sept. 27. He is believed to have been wearing a blue tracksuit and a black puffy Guess vest.

On Oct. 17, HRP and Halifax Search and Rescue were searching a wooded area near Findlay and Shubie drives in Dartmouth Crossing in relation to this incident.

HRP says it cannot share details at this time and asks people to avoid speculating on the matter. It also says it's been a number of weeks since Ryan James Jessop contacted his family.

"This is out of character for him, and his family and police are concerned for his wellbeing," said HRP in a news release.

He's wanted in relation to an incident in Cole Harbour on Sept. 9.

He's been charged with the following:

Investigators are continuing to ask Ryan or anyone with information on his whereabouts to call Halifax Regional Police at 902-490-5020. Anonymous tips can be sent to Crime Stoppers by calling toll-free 1-800-222-TIPS (8477), submitting a secure web tip at www.crimestoppers.ns.ca or texting a tip - Tip 202 + your message to 274637.