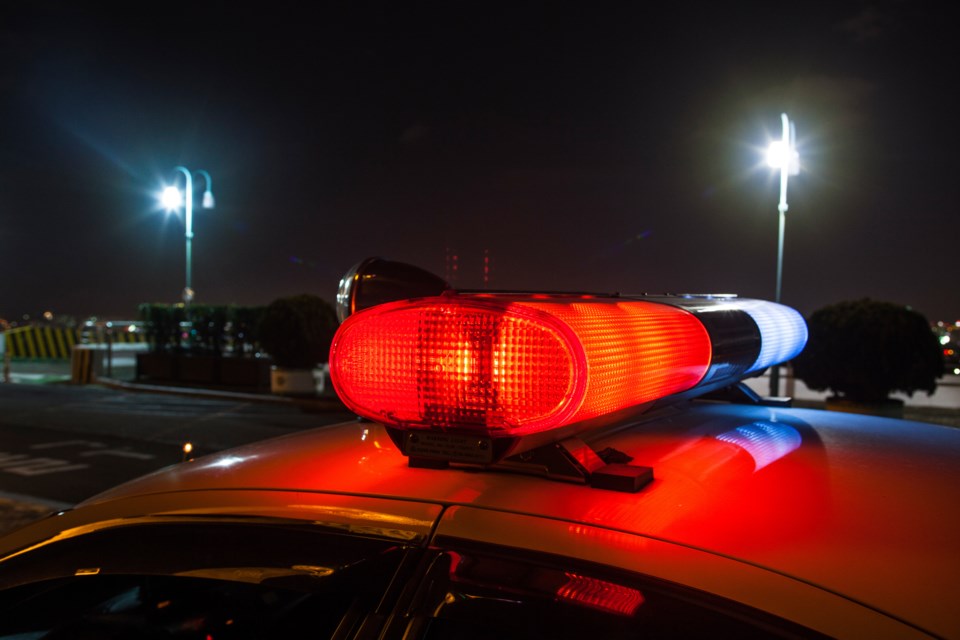 Halifax Regional Police are investigating a robbery that occurred in Bedford early this morning.

At around 4 a.m., police responded to a robbery at the Irving gas station at 389 Bedford Highway.

Police say no weapon was seen. The employee did not report any physical injuries.

The first suspect is described as a white man, around 5'8" to 5'10", slim build, in his late 20s to early 30s, with a faded tattoo on the left side of his neck. He was wearing a black hat, jeans, a face mask and a black sweater.

The second suspect is described as a white man, around  5'8" to 5'10" and in his late 20s to early 30s. He was wearing a face mask, a gray Under Armor hoodie and a two-toned blue ball cap.

Anyone with information about this incident or video from the area should call police at 902-490-5016. Anonymous tips can be sent to Crime Stoppers by calling toll-free at 1-800-222-TIPS (8477), submitting a secure web tip at www.crimestoppers.ns.ca or by using the P3 Tips app.