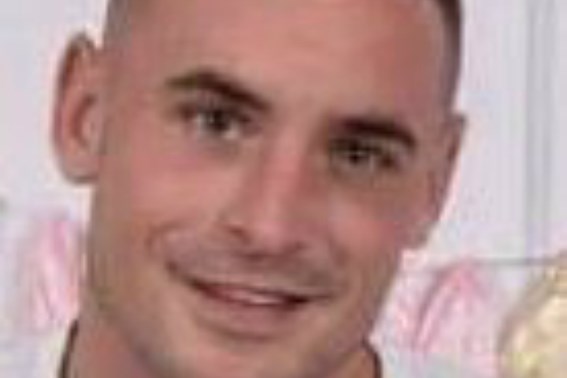 On the second anniversary of Ryan Michael Nehiley's murder, Halifax Regional Police are hoping somebody comes forward with new information to advance the investigation.

Officers were called to Spryfield's Clovis Ave. just before 9 p.m. on Nov. 23, 2018, where they found Nehiley with a gunshot wound.

The 25-year-old was taken to hospital where he was pronounced dead.

Investigators think more than one person was involved in the shooting, which is thought to have taken place inside Nehiley's home.

They believe there are people with information that could help advance the case.

"What may seem like an insignificant detail could be the key to progressing the investigation into Ryan’s murder," said HRP in a news release.

The case is part of Nova Scotia's Rewards for Major Unsolved Crimes Program which offers up to $150,000 for information leading to the arrest and conviction of the person or persons responsible. All calls to 1-888-710-9090 are recorded. Those who come forward need to provide their name and contact information and could be called to testify in court.