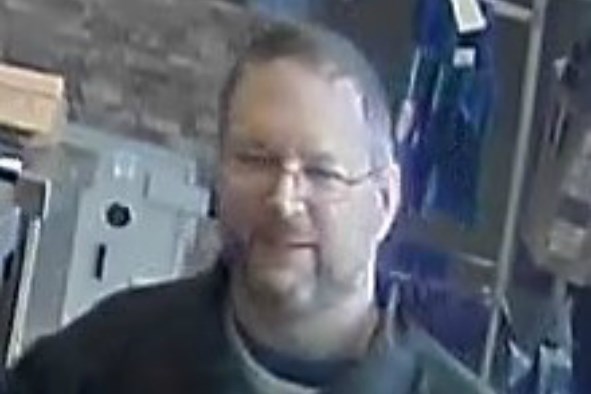 Halifax Regional Police have reissued a news release as they continue to look for a Dartmouth man reported missing last month.

Michael James Batty hasn't been heard from since early November.

Police say they don't have any information that would suggest Batty has met with foul play, but they're concerned for his well-being.