Monika Nauss was last seen in Halifax and her family is concerned for her wellbeing
Sep 16, 2020 8:59 PM By: HalifaxToday Staff 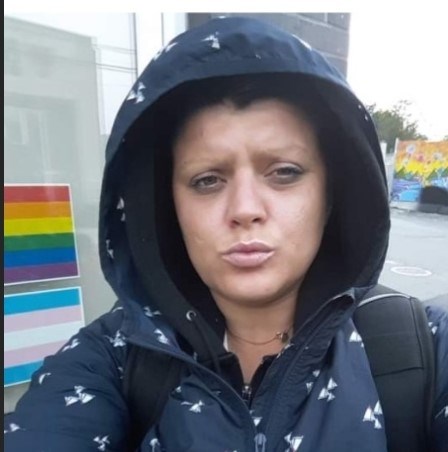 Halifax Regional Police are asking for the help of the public to locate a 31-year-old Lower Sackville woman who was last seen in Halifax.

Monika Elizabeth Nauss was last seen in Halifax and is described as a white woman, 5’7”, of medium build with hazel eyes and dark hair.

In a release, Halifax police say "there is no information to suggest that Monika has met with foul play, however, her family and police are concerned for her wellbeing."

Police are asking anyone with information on her whereabouts to call police at (902) 490-5016.