On the night of April 5, 1986, Ronald Jack Henderson picked up two passengers on Herring Cove Road and took them to Withrod Drive in Spryfield
Apr 1, 2021 2:45 PM By: Meghan Groff 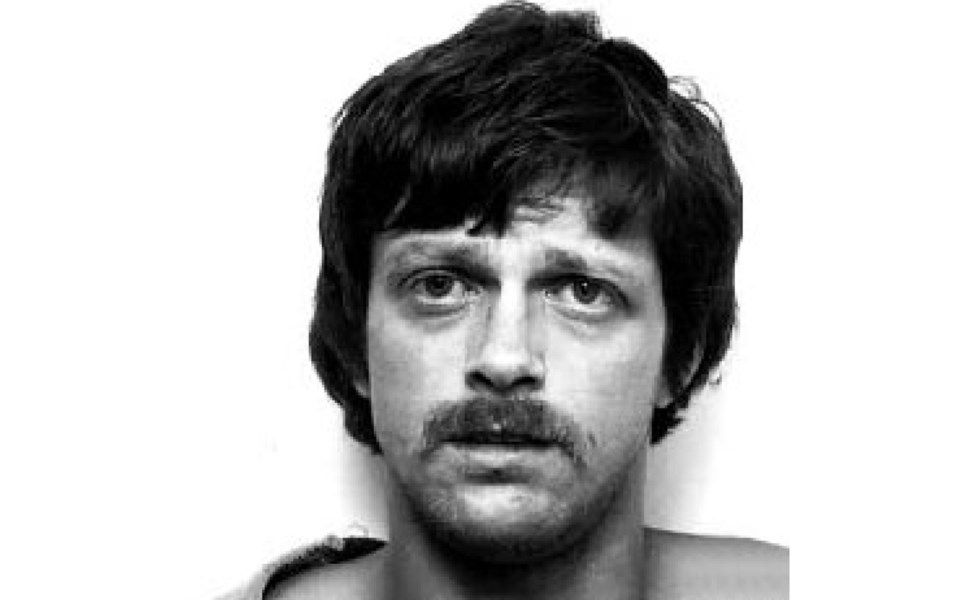 As the 35th anniversary of Ronald Jack Henderson's murder approaches, Halifax Regional Police are hoping to hear from those who may have information about the case.

Henderson was a driver for Armdale Taxi.

On the night of April 5, 1986, he picked up two passengers on Herring Cove Road and took them to Withrod Drive in Spryfield.

Investigators believe there was an altercation at that location.

Henderson was left along the side of the road with life-threatening injuries. He was taken to hospital where he later died.

Police say the passengers took off in Henderson's cab. It was later abandoned in a school parking lot.

"Investigators believe there are people who have information about Ronald’s murder," said HRP in a news release. "We hope that the passage of time will encourage someone to come forward with what they know."

"It is never too late and what might seem like an insignificant detail may help progress the investigation."

Anyone with information is asked to contact police at 902-490-5016 or submit an anonymous tip through Crime Stoppers.

The case is also a part of the Nova Scotia Rewards for Major Unsolved Crimes Program which offers a reward of up to $150,000 for information leading to the arrest and conviction of the person or persons responsible for the homicide. All calls to 1-888-710-9090 are recorded. Those who come forward will need to provide their name and contact information, and may be called to testify in court.