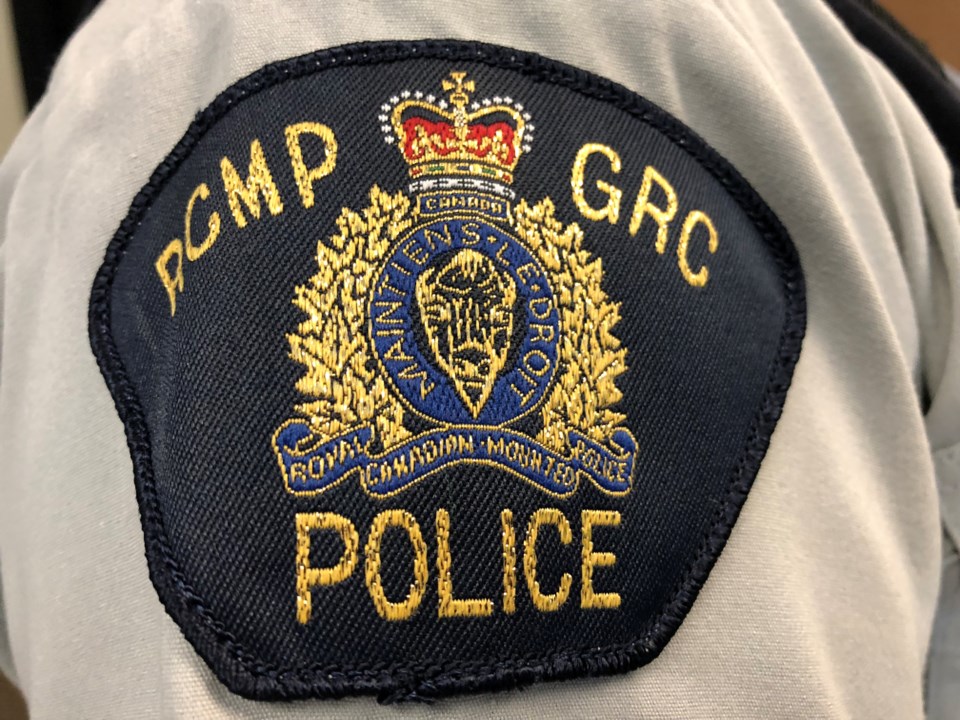 RCMP were called to an altercation on Terence Bay Rd. at around 9:40 p.m.

Police were told two fishermen spotted a vehicle driving erratically in the direction of where they had set their nets.

After heading to the area, the pair were confronted by seven men in three vehicles.

Police say the fishermen were threatened and told to hand over their catch.

"Armed with weapons, the men blocked the fishermen to prevent them from leaving," said RCMP in a news release "They then had the fishermen drive to another area nearby where they had other nets set."

Mounties say one of the fishermen was left with minor injuries after being hit with a weapon.

Halifax Regional Police were able to track down a suspect vehicle in Halifax and arrest the driver.

Jared Luben Young is scheduled to appear in court today on charges of kidnapping, robbery, forcible confinement, uttering threats, possession of a weapon for dangerous purpose and theft over $5,000.

Police are still looking for more of the men who were involved. Anyone with information is asked to contact Halifax District RCMP at 902-490-5020 or submit an anonymous tip through Crime Stoppers.