Police say cocaine, cash, three loaded handguns and ammunition were all seized when three Dartmouth locations were searched
May 14, 2021 3:35 PM By: Meghan Groff 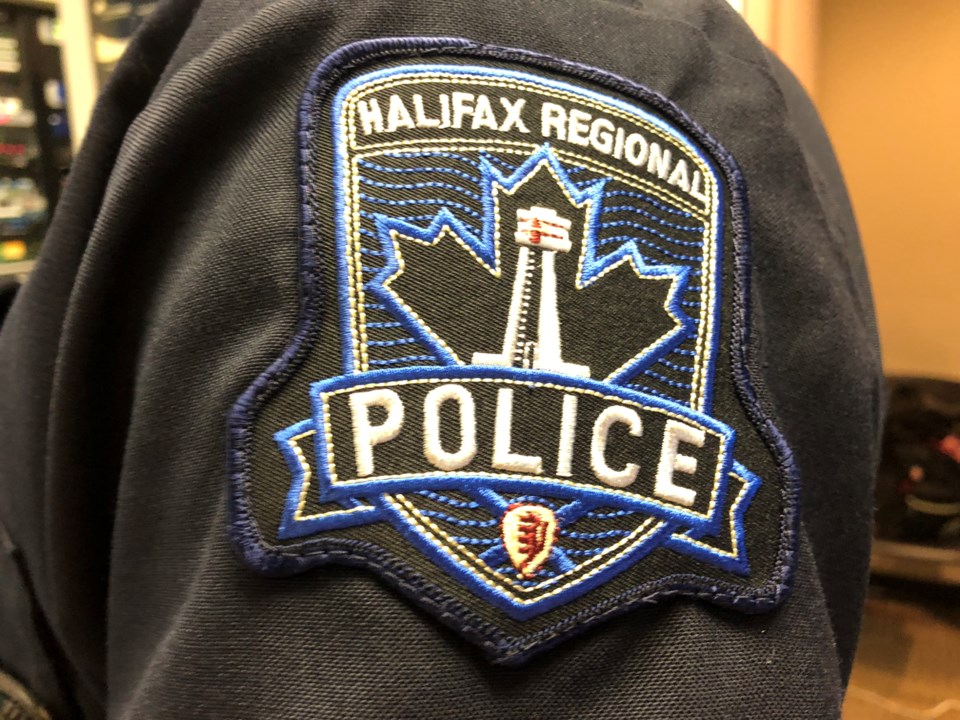 Police say cocaine, cash, three loaded handguns and ammunition were all seized when police, including the drug unit, searched an address on Galaxy Avenue, along with two rooms at the Courtyard by Marriott Halifax Dartmouth.

In addition, police say a 20-year-old woman will appear in court at a later date to face drug charges.

Anyone with information on illegal weapons or drug activity is asked to contact police at 902-490-5016 or submit an anonymous tip through Crime Stoppers.