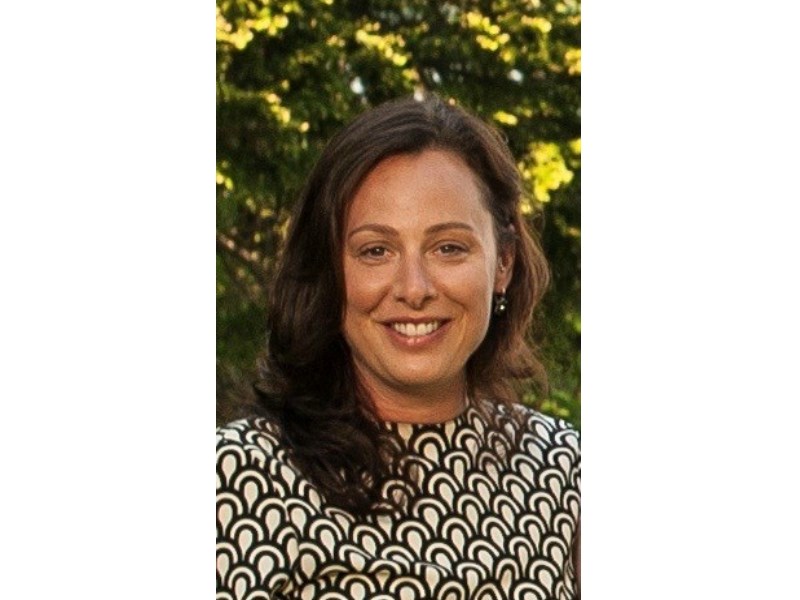 A Dartmouth man has been charged with second degree murder in the Karen Lee MacKenzie case.

MacKenzie was reported missing on March 3, 2018 after last being seen on Highfield Park Drive on Feb. 25 of that year.

At the time, Halifax Regional Police said investigators were treating her disappearance as "suspicious."

On March 13, 2018, Owen Patrick Nelson was arrested in the Highfield Park Drive area of Dartmouth.

He was charged with interfering with human remains, assault and two counts breach of probation in relation to MacKenzie's disappearance.

Nelson was arrested again Wednesday morning at a residence on Cole Harbour Rd.

The 43-year-old is scheduled in Dartmouth Provincial Court Thursday to face charges of second degree murder and interfering with human remains.

At a news conference Thursday afternoon, superintendent Jim Perrin said the pair were known to each other.

The day MacKenzie was reported missing, Nelson identified himself as her fiancé on Facebook. A post the next day on Nelson's page included a video and the message, "I miss your laugh babe. I hope that you are finally happy wherever you are."

"Anybody who can assist us in this manner, we encourage them to contact police," he said.

Anyone with information about Karen's murder is asked to call police at 902-490-5016 or submit an anonymous tip through Crime Stoppers.