Police say the driver initially pulled over, but then took off
0
Jul 8, 2019 2:58 PM By: HalifaxToday Staff 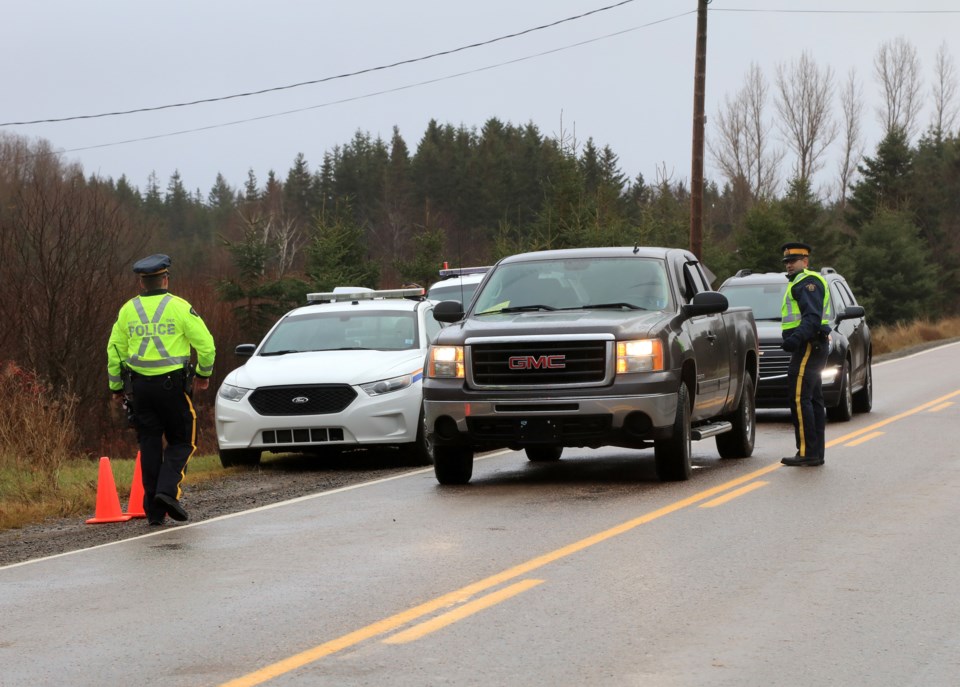 An Upper Rawdon man is facing several charges after RCMP say he fled a traffic checkpoint.

The driver was directed to pull over late Sunday morning on Highway 354 after an officer says it appeared the vehicle's licence plate sticker had expired.

Police say the driver initially complied, but took off a short time later.

After an extensive search of the area, officers say they tracked down the vehicle at a nearby home.

He's scheduled to appear in Truro Provincial Court on August 12.