Homicide of man in 2013 added to crime rewards program 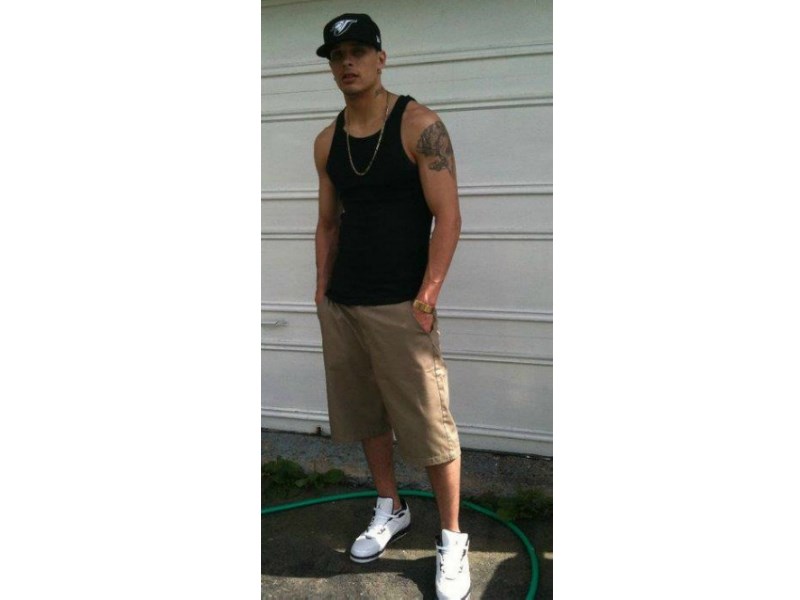 Six years after the homicide of Raymond Floyd Peters, the case has been added to the provincial program that offers rewards for information on major unsolved crimes.

Halifax Regional Police were called to North Dartmouth on Jan. 7, 2013 where they found Peters with gunshot wounds in a Jackson Road apartment.

The 24-year-old was rushed to hospital where he died the next day.

The death was ruled a homicide by the medical examiner.

Investigators believe there are people with information that could help them advance the case.

Now that it has been added to the province's crime rewards program, those with tips leading to an arrest and conviction of the person or persons responsible are eligible for a reward of up to $150,000.

All calls to the Rewards for Major Unsolved Crimes Program at 1-888-710-9090 are recorded. Those who come forward have to provide their name and contact information, and may be called to testify in court.

Police also credit the rewards program for helping them lay charges in the 2017 homicide of Benjamin (Loka) Lokeny.