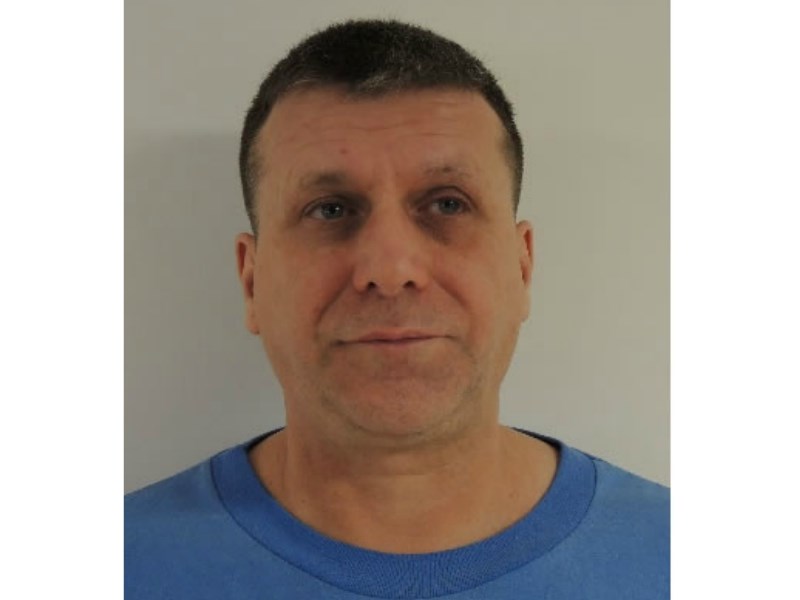 Hailfax Regional Police say a man who has been deemed a high-risk to reoffend is facing addition charges for allegedly breaching his long-term supervision order.

John Francis Normand Dionne, 53, was released from Dorchester Penitentiary earlier this year after finishing a sentence for kidnapping-unlawful confinement and impersonating a peace officer.

Halifax Regional Police issued a public notification about the high-risk offender in February.

In that notification, police had said Dionne's criminal record dated back to 1985 and included convictions for sexual assault, assault, kidnapping and drug trafficking.

They said his victims had included children under the age of 14.

Near the end of July, Dionne was arrested at a business on Akerley Boulevard and appeared in court charged with one count of breaching a long-term supervision order and seven counts of breaching the conditions of a recognizance.

HRP say he has been held at the Central Nova Correctional Facility since that court appearance.

"He is scheduled to appear in court at a later date to face the charges."