RCMP seize cannabis products from a storefront in Middle Sackville, two adults are facing charges.
0
Apr 21, 2019 6:41 AM By: Matthew Moore 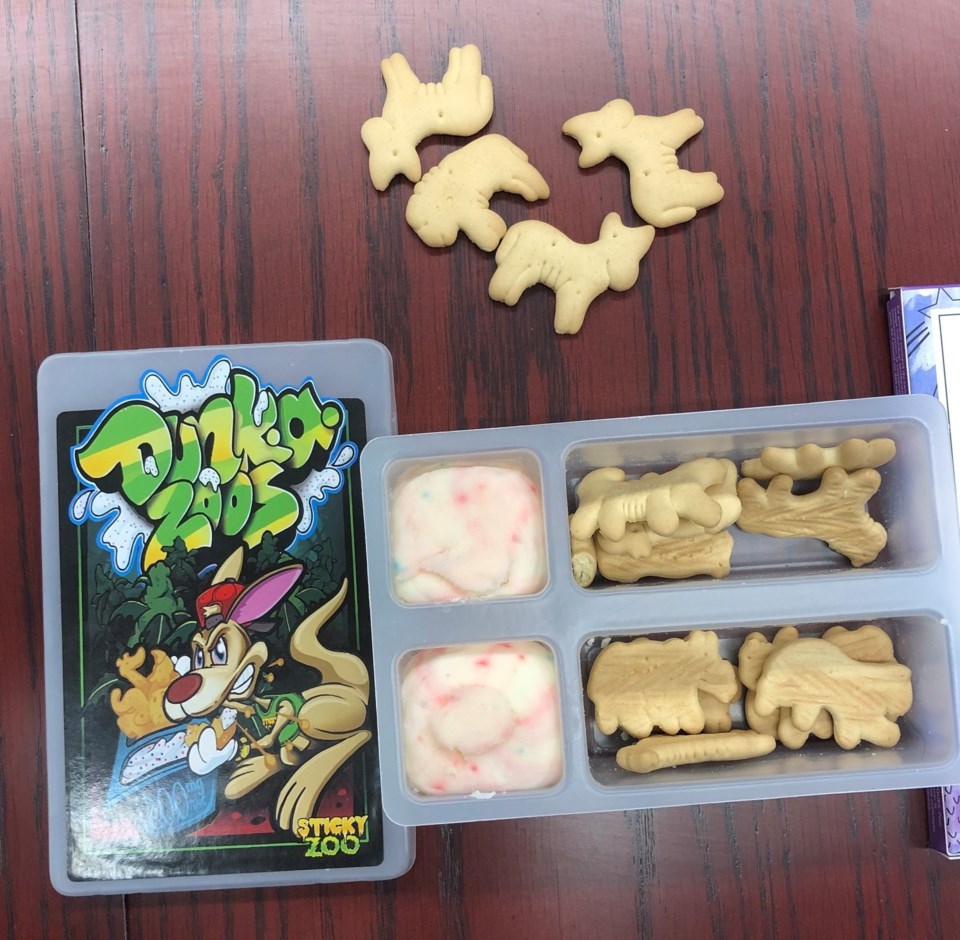 One of the items obtained from a Middle Sackville store, which RCMP say is marketed to youth.

After a multiple month investigation by Halifax RCMP, two adults have been arrested after police seized various forms of cannabis from a storefront on Sackville Drive.

A man and woman, both from Halifax are now facing charges under the Province's Cannabis Control Act for operating an illegal cannabis storefront.

Police say in a release that it is illegal to sell cannabis, operate an establishment that sells cannabis or purchase cannabis other than from an authorized cannabis seller.

The two adults will appear in provincial court in June.