The 20-year-old man pulled over while a second driver in an SUV — driving at the same speed — increased their speed and escaped
Apr 4, 2021 9:30 AM By: Chris Stoodley 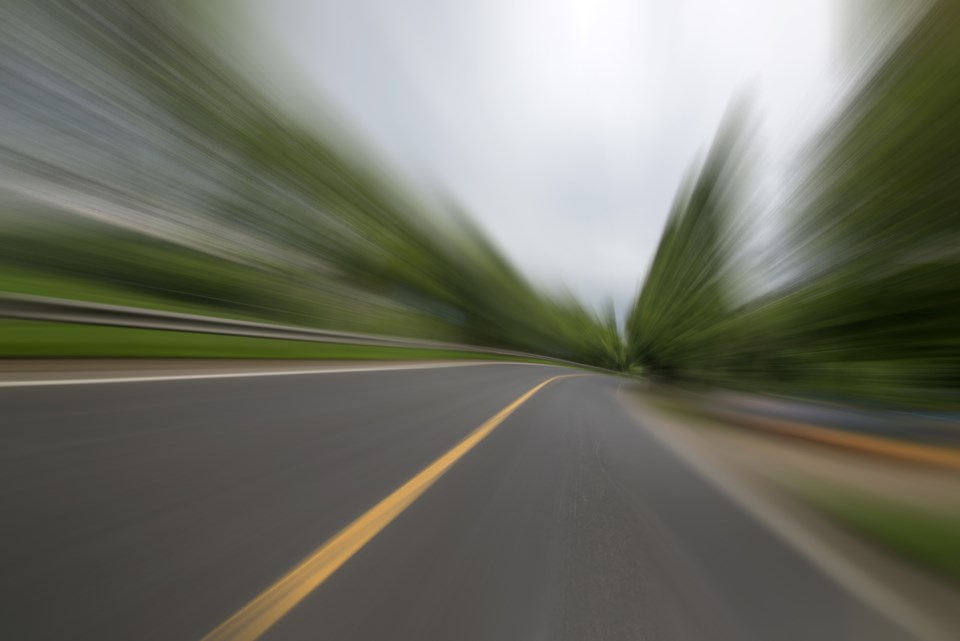 A 20-year-old Dartmouth man has been charged with stunting after going 80 km/h over the speed limit on Highway 111.

Around 11:36 p.m. on April 3, a Halifax Regional Police officer saw a grey sedan and a white SUV travelling at a fast speed northbound on Highway 111 in Dartmouth.

The officer determined the drivers were travelling at 160 km/h in an 80 km/h zone. The officer attempted to stop both vehicles.

The 20-year-old man was suspended from driving for seven days, the vehicle he was driving was impounded, six points were assigned to his record and he received a $2,422.50 fine.

The charge is automatic for any vehicle caught going more than 50 km/h over the speed limit.

"We all have a role to play in keeping our roads safe," says a news release. "If you see someone driving dangerously, report it to police by calling 911."