Two women allege a man exposed himself in the park on Friday afternoon.
Mar 1, 2020 6:46 AM By: Matthew Moore 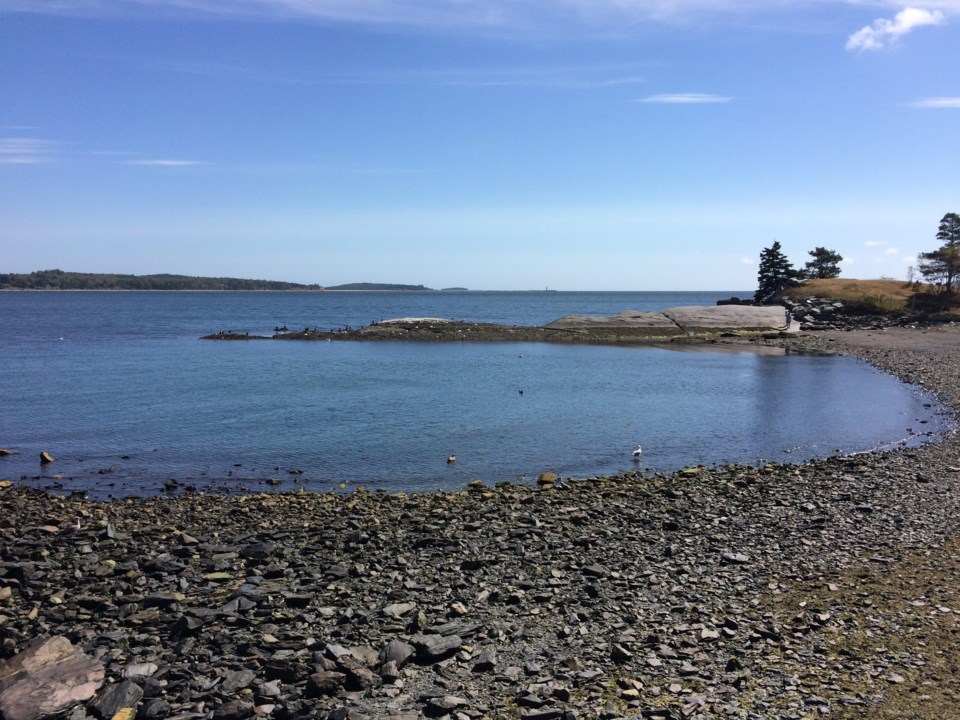 A British Columbia man is facing charges after an incident in Point Pleasant Park on Friday afternoon.

Regional Police say shortly before 1:00 p.m., a woman called HRP saying a man who had engaged in conversation exposed himself to the woman.

While Halifax Police were investigating, a second woman approached police reporting a similar incident, with the suspect being determined to be the same in both incidents.

A suspect was quickly located within the park, and police arrested 21-year-old Muhammed Ahmed of BC.

He is charged with two counts of committing an indecent act and will appear in Halifax court Monday.