Arrest warrant issued for suspect in incident caught on video

Officers were called to Wentworth Drive at around 6 p.m. on Friday, March 26 to investigate a weapons complaint
Apr 1, 2021 4:34 PM By: Meghan Groff 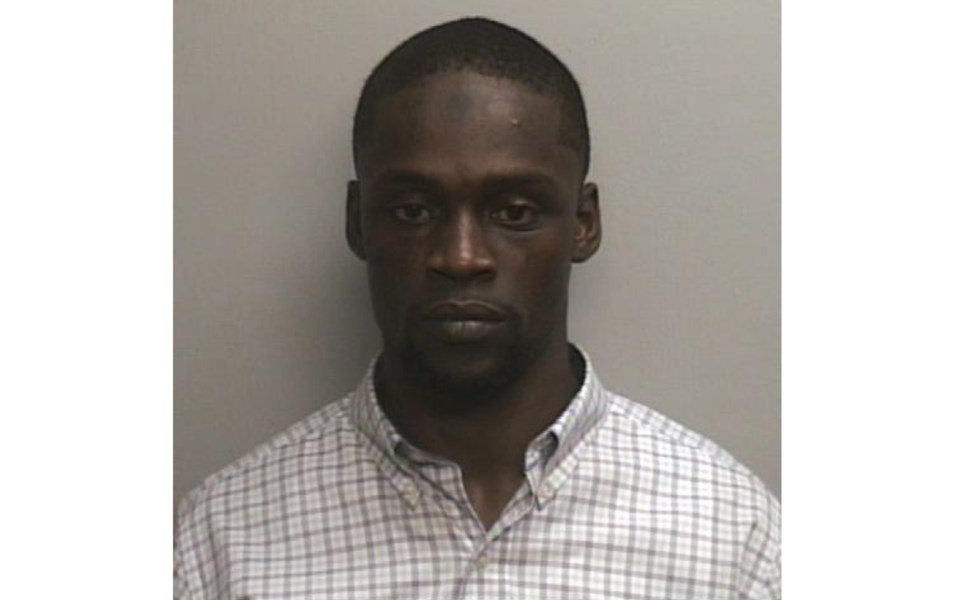 Halifax Regional Police have issued an arrest warrant for a suspect in an incident caught on video last week.

Officers were called to Wentworth Drive at around 6 p.m. on Friday, March 26 to investigate a weapons complaint.

When they arrived, they found four men in two vehicles, one of whom was injured.

Three of the men were arrested. Two were later released without charges, including the injured man, who police say declined an offer of medical treatment.

The third man, 30-year-old Derrick Coryaunt Allison of Halifax, has been charged with multiple drug and firearm-related offences.

Police allege he was in possession of crack cocaine and say a loaded handgun was found in one of the vehicles.

A video posted to social media shows a Halifax Regional Police officer pointing a gun at a fourth man as he follows him slowly walking around a pickup truck with his hands up.

The officer is heard saying what sounds like, "I will fill you full of f**king lead," before the suspect runs off.

"Since a video snippet surfaced related to a March 26 incident on Wentworth Drive in Halifax, there has been ongoing public and media interest in the matter.  I want to provide an update on the status of the related investigations," said Halifax Regional Police Chief Dan Kinsella in a news release Thursday.

"The criminal investigation is ongoing. Today Halifax Regional Police conducted an evidence search in the area of Wentworth Road in Halifax, assisted by Ground Search and Rescue. We have obtained an arrest warrant for robbery for the man who fled the area and we are now in a position to identify him as Robert Roech Chan, 28, of Halifax."

Kinsella added the internal investigation into the incident is ongoing. The officer involved has been placed on administrative duties in the meantime.

"We remain committed to a full investigation and ask members of the public to allow for due process to take place," Kinsella added.