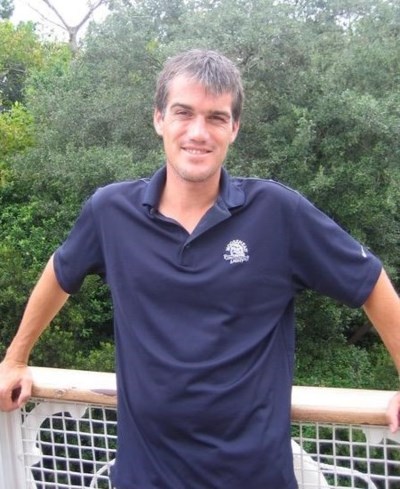 Geoff will always be remembered for his courage during difficult times. Unfortunately, this time the pain was too much and Geoff died on Tuesday, April 27, 2021.

Geoff will be forever loved and missed by his two children, Sarah and Samantha; his mother, Jill; his sister, Tina (Brad); his niece and nephew, Taylor and Dawson; the mother of his children, Jennifer and many other extended family and friends. He was predeceased by his father, Bill.

Born in Nova Scotia, Geoff was a true maritimer at heart. His happy place was at our cottage in Fox Island with his daughters. He had a big personality and usually made a big impression on those he met throughout his life. Best known to his Acadia friends as ‘Frank’, Geoff was always up for a fun time.

Geoff left Nova Scotia in 1997 to start a new life in Niagara Falls where he owned and operated the Wild Mushroom. Customers from far and near would return again and again to the Mushroom due to Geoff’s welcoming and down to earth personality. But his roots were calling him so he moved his family back to Nova Scotia in June of 2010, was able to spend some quality time with his father and best friend before he died late in 2010 and owned and operated Dartmouth Surplus until 2017.

Geoff struggled over the years with mental health but he always was able to find a way to fight back when he needed to. We are so sad that this time he was not able to pull through but we can say that he lived life to the fullest while he was with us.

A celebration of life will be held at a later date when we are able to gather and remember Geoff in a way he deserves.

In lieu of flowers, donations to Kids Help Phone or the Canadian Mental Health Association would be appreciated.