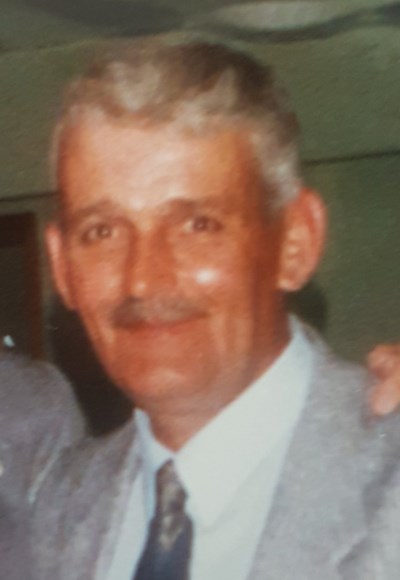 It is with great sadness, we the family of George McPherson announce his passing on Monday, July 20, 2020 at the Cape Breton Regional Hospital.

Born in Sydney, George lived most of his life in Dominion. George was the son of the late Margaret ‘Peggy” McPherson-McMullin. He was a devoted coal miner, working with Devco until its closure. He enjoyed sports, in his younger years it was baseball and later years he enjoyed darts and golf. His daughter Wanda, who was the light of his life, passed away 2011 and her dad missed her dearly.

George is survived by his wife, Colleen (Morrison) McPherson; brother, Paul (Ann Louise); niece Ashley and nephews, Anthony and Mason. Besides his mother, Peggy, he was predeceased by his grandparents, Elizabeth and Anthony McPherson and his uncle Melvin McPherson.

As per George’s wishes, cremation has taken place. There is no visitation or service. Arrangements are entrusted to T.J. Tracey Cremation and Burial Specialists, 370 Reserve St., Glace Bay, NS (902-849-4199). The family would like to thank the physicians and nurses of 4B and Palliative Care for their great care given to George during his illness.