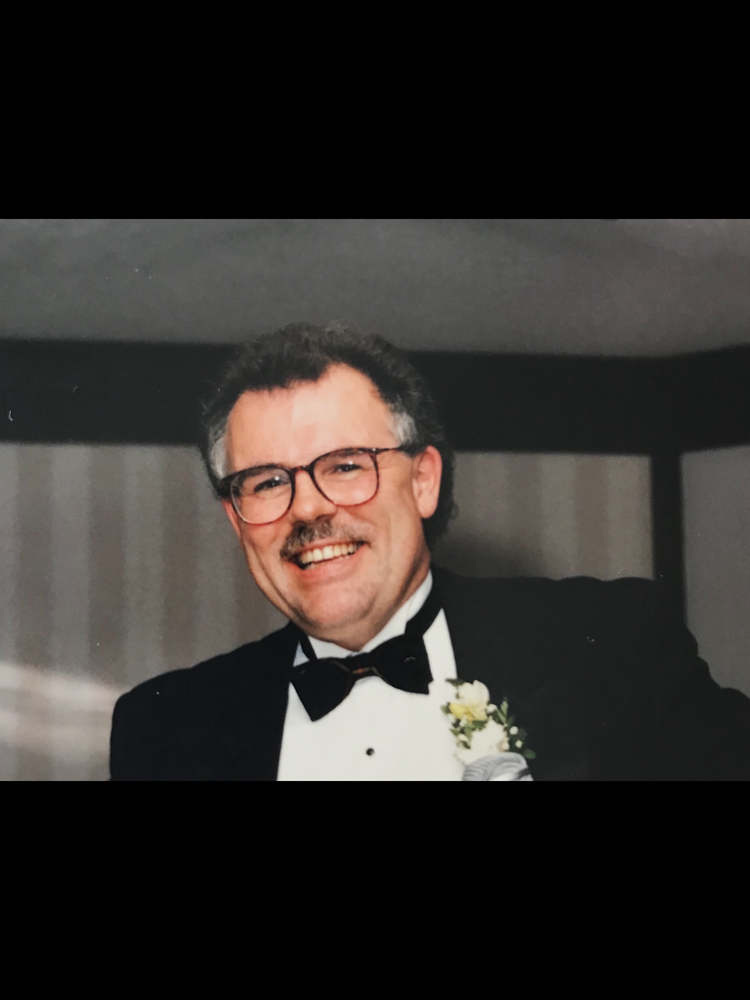 It is with great sadness that we announce the peaceful passing of our loving husband, father, brother and friend Douglas Malcolm MacLeod, on Saturday, March 21st, 2020 in St. Vincent’s Nursing Home, Halifax, at the age of 67. Doug was born in Sydney, Cape Breton on November 9, 1952 and was the eldest son of Daniel Douglas and Norma Louise MacLeod. In his youth, Doug was an accomplished snipe sailor and won various trophies out of the Sydney, North Sydney and Baddeck yacht clubs. One of his greatest joys was spending lazy summer days at the family’s cottage in Ben Eoin Beach with his parents and three younger brothers Andrew Ross, Peter Loughlin and Daniel Bruce whom he adored and looked over his entire life. As a young man Doug worked in the family’s theatre business before entering into his chosen career in the political field. Doug’s passion working for the Nova Scotia government was limitless and he took every opportunity to promote the province that he was so proud of. Doug thoroughly enjoyed watching all sports and his lifelong support of the Montreal Canadians was unwavering. As a news enthusiast, Doug welcomed the opportunity to discuss world events and took pleasure in a good debate. Doug was an amazing storyteller with a fantastic sense of humour. He cherished his entire family and treated all of them with the utmost respect and kindness. Doug’s love and devotion for Jackie, his wife of 25 years, and his daughter Sophia, was everlasting. Never one to complain, Doug was a gentle soul who was admired and well regarded by many. He is survived by his wife Jackie, daughter Sophia, brothers Andrew (Bobbi) and Peter (Roseita), several sisters/brothers-in-law, nieces and nephews. Doug is predeceased by his parents, Doug and Norma as well as his youngest brother Daniel Bruce. In lieu of flowers, memorial donations may be made to The Parkinson’s Society of Canada or Feed Nova Scotia. Our sincerest thanks to St. Vincent’s Nursing Home with special thanks and appreciation to the 4th Floor Staff who provided the most attentive and in-depth care with such compassion. A Celebration of Life will be announced at a later date. You will be forever missed Douglas Malcolm. Until we meet again…Hold Fast.