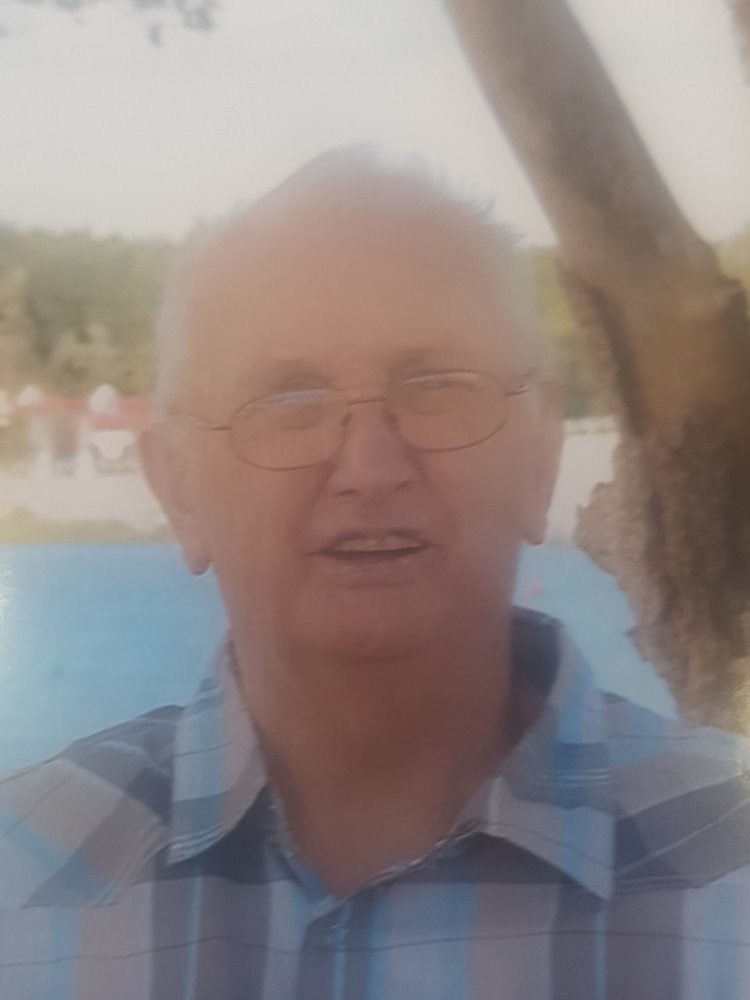 It is with heavy hearts that we announce the passing of J.J. MacDonald on March 23, 2020 at the Cape Breton Regional Hospital, Sydney with his loving wife, Jean by his side.

Born in Glace Bay, he was the son of the late John and Elsie (Kinslow) MacDonald.

He was employed at DEVCO as a miner until his retirement. He enjoyed watching wrestling and playing darts and solitaire. He loved to sneak treats at home. He was a member of Salvation Army, Sydney and the CB Club many years ago.

Besides his parents, he was predeceased by his sister, Deliah Aucoin; parents-in-law, Rita and Bill Critch. Cremation has taken place.

A graveside service will be held at a later date in Black Brook Cemetery, Port Morien.

The family would like to thank Major Corey Vincent of the Salvation Army for all his compassion and support. Thank you to the doctors, nurses and staff of the ICU department of CBRH, and to his sister-in-law, Sharon and his brother-in-law Kevin for always being there for JJ during his time of need.