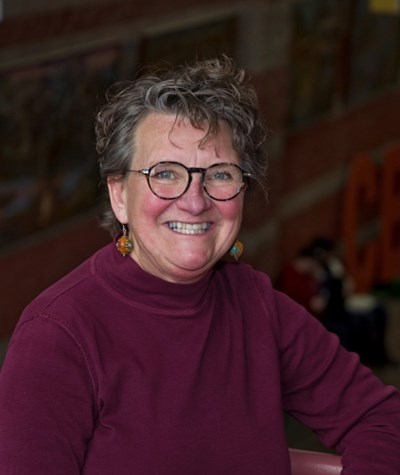 Dr. Margaret Dechman passed peacefully in her sleep on November 16 at her home in Howie Centre, Cape Breton.

Margaret was an Associate Professor of Sociology in the Department of L`nu, Political and Social Studies at Cape Breton University in Sydney, Nova Scotia.

Born on January 21, 1957, `Margie` was the youngest child of John and Jane (MacLean) Dechman. Growing up on her parents’ farm in Upper Musquodoboit, NS, she learned early the values of hard work, perseverance, kindness, and compassion, as well as a love for animals and, indeed, the entire natural world. Her family was active in the United Church and the Cooperative Movement and, from a young age, Margaret understood the importance of voluntarism and community action.

She attended King`s College and Dalhousie University, earning her Bachelor of Arts, Honours Certificate, and Master of Arts degrees. She was the recipient of the Governor General`s Gold Medal as well as the Dalhousie University Medal. Following a twenty-year career in the academic and public sectors, she returned to Dalhousie, earning her Ph. D in 2008. She spent the remainder of her career at Cape Breton University, securing tenure and promotion to Associate Professor. She was much loved by her students and respected by her many colleagues. She was very active in her adopted community and a champion for social justice. She advocated on behalf of the socially excluded, giving a voice to those silenced by society. She embodied the phrase: `Be the change you want to see in the world`.

Never forgetting her roots in Nova Scotia soil, she was an avid gardener, known for her beautiful flower gardens and productive vegetable plots. She was never happier than when digging in her garden. She loved the outdoors, especially swimming, hiking, and exploring Cape Breton Island with her daughters and dogs.

She was a lifelong learner and holistic thinker who was never constrained by the boundaries of traditional academic disciplines. She had an insatiable curiosity, and her interests were diverse. Her laugh was contagious, and she had a genuine interest in everyone she met.

Arrangements have been entrusted to T.J. Tracey Funeral Home, 71 McQuade Lake Crescent Halifax. There will be no funeral by request. Donations in Margaret`s memory may be made to the Ally Centre, Sydney, NS, or a charity of choice.