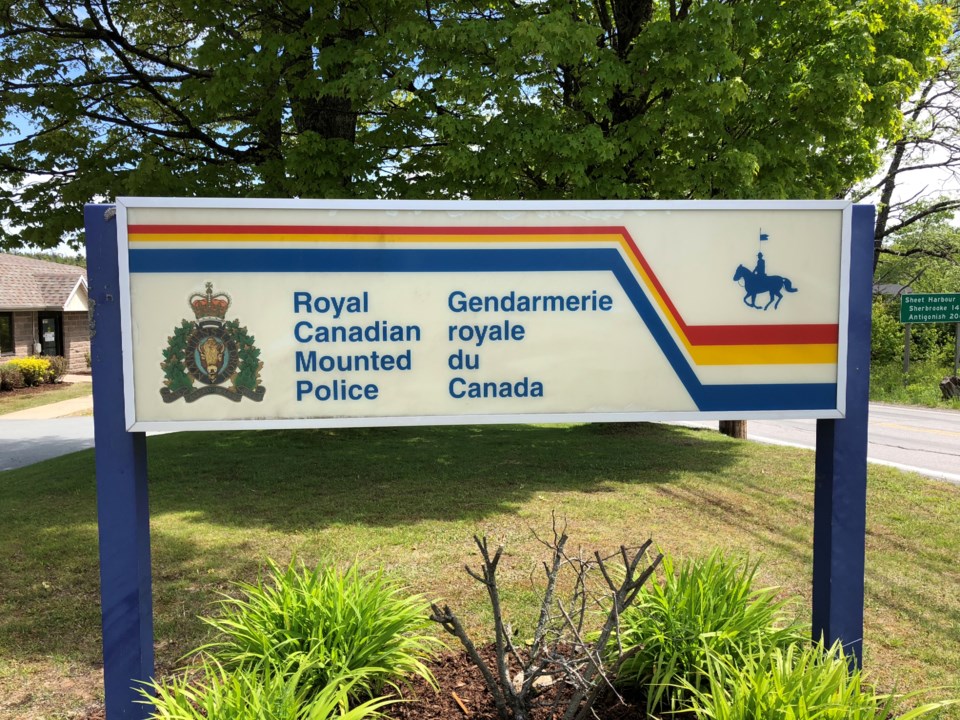 The RCMP say that an 82 year old woman has died as a result of a drowning in Inverness County.

The Inverness District RCMP responded to a suspected drowning at 3:30 p.m. Saturday afternoon which resulted in the death of the woman from Port Hastings.

RCMP say they were called to Port Hood after kayakers came across a woman in the water who was found unresponsive.

Attempts were made to resuscitate the woman but were unsuccessful

She was pronounced deceased at the scene.