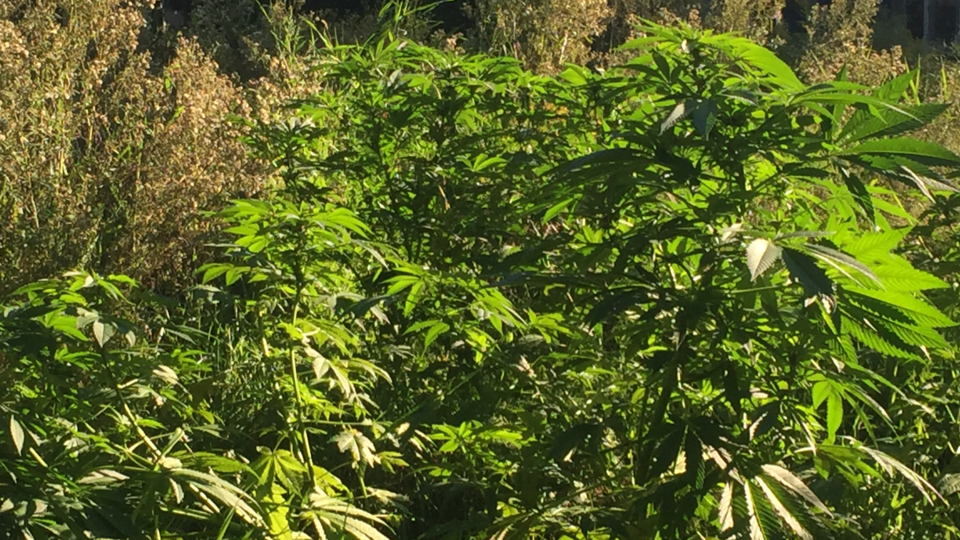 The RCMP in Pictou County have shut down a large scale illegal Marijuana grow op.

Mounties say that as part of an ongoing investigation with multiple divisions of the RCMP, they were able to search a property in Loch Broom, Pictou County on Thursday.

As a result of their search, the RCMP seized 1,300 plants, and a large amount of packaged marijuana.

Two men, 47 and 53 from Northport, Cumberland County now face charges of Production of Marijuana, and possession for the purpose of trafficking.

They will appear in Provincial Court later this year.