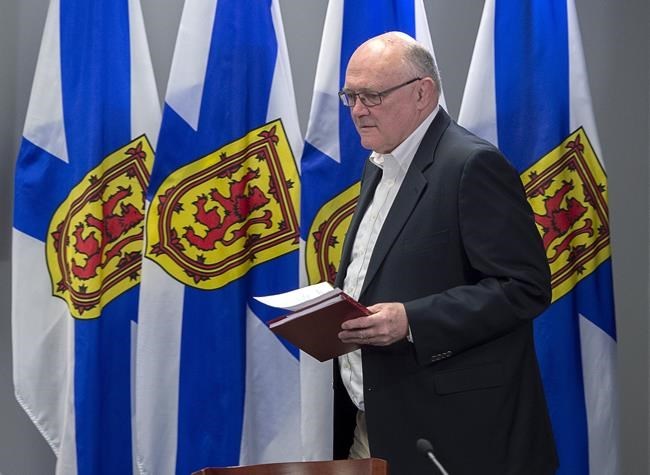 HALIFAX — The federal government is diverting some of Nova Scotia's COVID-19 vaccines to Canada's North.

The reallocation means Nova Scotia will receive 3,000 of the vaccines instead of the originally planned 5,900.

Nova Scotia is also expecting a reduction in its March shipment of vaccines, though Strang says officials are waiting for confirmation  from the federal government.

The Moderna vaccine is being used to inoculate people within the province's long term care facilities.

Strang says the diversion of resources will slow the rollout of its vaccination plan for the facilities, but long-term care residents and staff will continue to be immunized with first and second doses.

“While we know this is concerning to hear, we understand the federal government's rationale,” Strang said. “It is to address the complexities and unique challenges in our northern neighbours. And to do that, they need the support and cooperation of all provinces.”

This report by The Canadian Press was first published Feb. 13, 2021.