HALIFAX — A Nova Scotia legislator is resigning from the governing Liberal caucus in light of a charge related to an alleged impaired driving incident from 2018. Hugh MacKay, who represents Chester-St.
Feb 23, 2020 2:58 PM By: Canadian Press 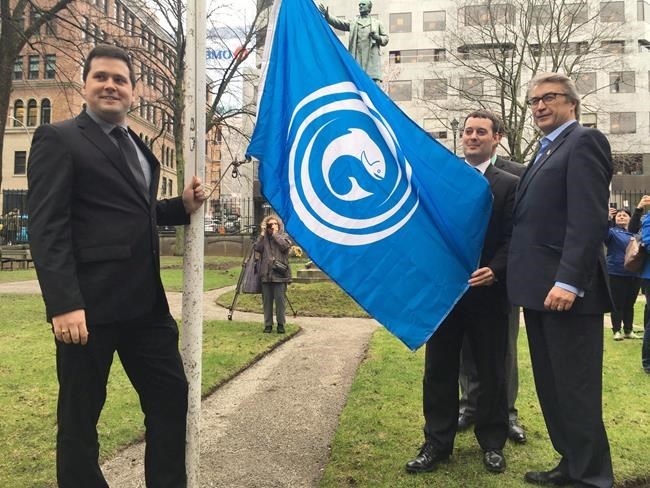 HALIFAX — A Nova Scotia legislator is resigning from the governing Liberal caucus in light of a charge related to an alleged impaired driving incident from 2018.

Hugh MacKay, who represents Chester-St. Margaret's in the provincial legislature, said in a news release Sunday that he "became aware" last week that he was facing the impaired driving charge.

He said the offence "is alleged to have taken place in November of 2018."

MacKay said he has not received the full disclosure of details but is resigning from caucus because the seriousness of the allegations.

"Though I do not know the specifics of this charge, I am mindful of the fact that these claims are not to be taken lightly," MacKay's statement read.

"I do not want this matter to cause any further disruption to the important work this government is doing. As such, I have made the difficult decision to resign from the Nova Scotia Liberal Caucus."

He said he will continue to sit in the legislature as an independent member.

MacKay's resignation will leave the governing Liberals with a slim majority, holding 26 of 51 seats in the legislature.

In a statement, premier Stephen McNeil said he also learned of the charge last week. He said he agrees with MacKay's decision.

“This is very serious and I agree with Mr. MacKay’s decision to sit as an independent as he deals with this matter," the premier's statement read.

"Mr. MacKay is currently in treatment to deal with his addiction and I wish him continued success for good health.”

Last fall, MacKay addressed another charge related to driving under the influence. In an October statement, he said he was charged over the Thanksgiving weekend.

He discussed his struggles with alcohol addiction and said he had been undergoing treatment since 2004.

MacKay expressed remorse at the time for the impact his relapse had on family, colleagues and community members and asked for privacy as he sought further treatment.

This report by The Canadian Press was first published Feb. 23, 2020.