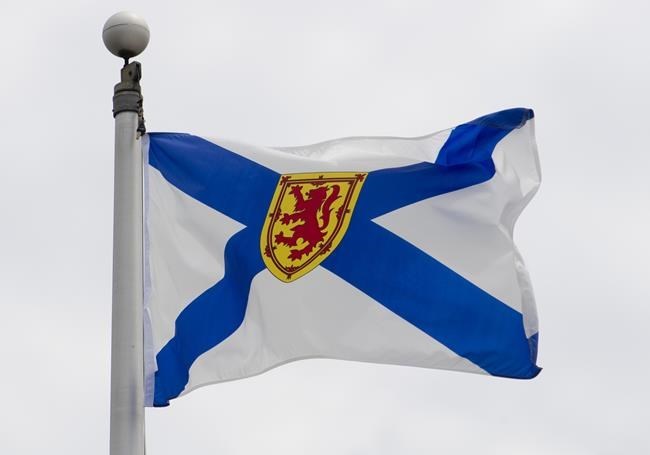 The infections were initially reported last month, but the results from variant testing were released late Wednesday. Both cases were reported in the province's central zone and those infected have recovered.

"News of two more cases of a COVID-19 variant being in our province last month is yet another reminder that we must remain vigilant in the battle against the virus," Premier Stephen McNeil said in a news release issued Thursday.

The initial investigation did not determine a source for the infections, but that probe has been reopened and will include another set of interviews with close contacts of the cases. Health officials asked that the people connected to the cases get retested.

Dr. Robert Strang, Nova Scotia's chief medical officer of health, said the province has so far identified three cases of the U.K. variant and one case of the South African variant.

"Outbreaks in neighbouring provinces are a reminder of how quickly COVID-19 can take hold and spread," Strang said. "Only you can prevent this from happening here."

Nova Scotia also reported two new cases of COVID-19 on Thursday, bringing the province's total number of active infections to 11. Health officials said the new cases were identified in the Halifax area and are related to previously reported cases.

The province also said that as of Wednesday, it had administered 21,032 doses of COVID-19 vaccine, with 6,272 people having received their second dose.

This report by The Canadian Press was first published Feb. 11, 2021.