The accident happened around supper time on Saturday evening
Sep 30, 2018 10:08 AM By: HalifaxToday Staff 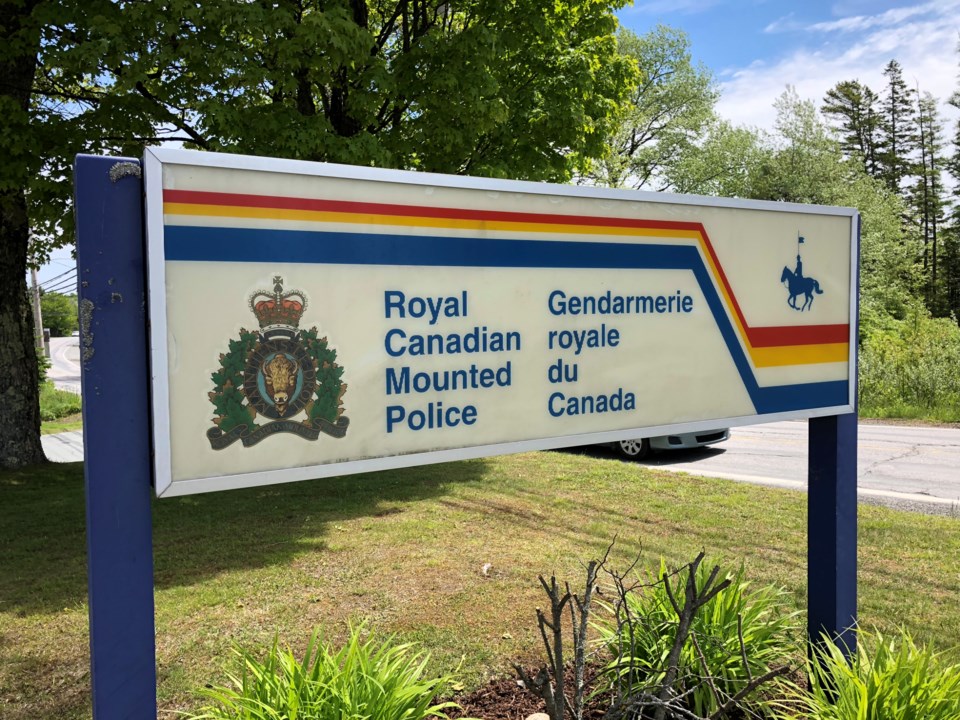 RCMP in Lunenburg say that a 77 year old man has died as a result of a collision on Highway 103 Saturday evening.

Shortly after 5:00 p.m., RCMP were called to the scene of a single vehicle collision in Gold River.

Officers discovered a 2018 Honda Ridgeline that left the highway and travelled down an embankment.

The 77 year old driver from Lunenburg died at the scene, while a 79 year old female passenger, also from Lunenburg was transported to hospital with non-life threatening injuries.

The roadway was reduced to one lane while the RCMP Collision Analyst attended the scene.

An investigation is ongoing.

'It's painful,' says N.S. MP of string of abusive calls, veiled threats
Jul 6, 2020 4:43 PM
Halifax Water precautionary boil water advisory still in effect after main break
Jul 6, 2020 3:19 AM
Comments
We welcome your feedback and encourage you to share your thoughts. We ask that you be respectful of others and their points of view, refrain from personal attacks and stay on topic. To learn about our commenting policies and how we moderate, please read our Community Guidelines.