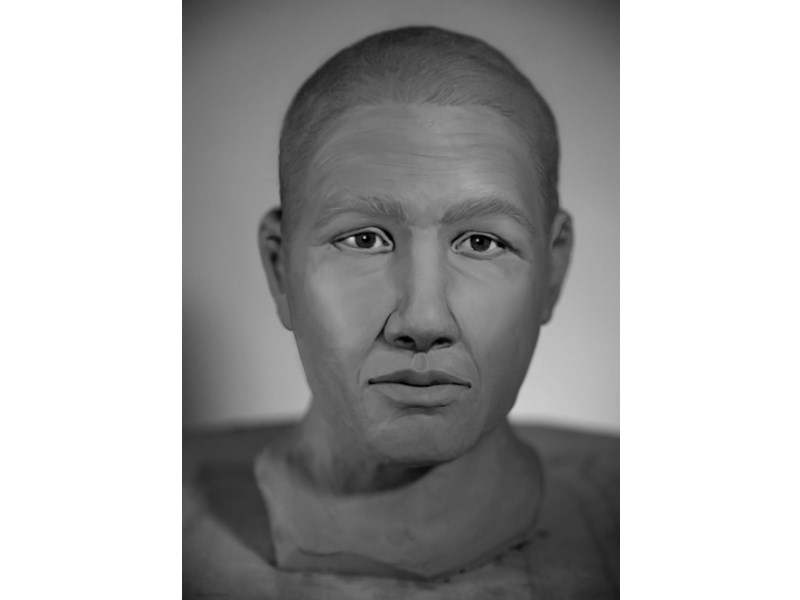 Investigators have turned to facial reconstruction to help them identify human remains discovered in Digby County over four months ago.

The body was found on a beach at Sandy Cove Beach just after 9 a.m. on September 8.

An autopsy by the Nova Scotia Medical Examiner Service determined the remains are of a man who may have been between the ages of 30 and 60.

Late last year, the National Research Council performed a 3D scan of the skull, which was then printed and turned over to the RCMP's National Centre for Missing Persons and Unidentified Remains.

It was one of 15 from Canada reconstructed by forensic sculpture students at a New York Academy of Arts workshop last week.

Those clay reconstructions have now been photographed and posted on Canada's Missing, the national public website that features information on missing children, missing persons and unidentified remains cases.

"We're hoping that this reconstruction may help identify who this person was," said Attorney General and Minister of Justice Mark Furey in a news release. "Seeing a face may prompt people to recall important information that could help identify this individual and solve their case."

Since 2015, four visual identifications have been directly attributed to facial reconstructions performed during the workshop.

The Department of Justice says while this skull was found in the province, that doesn't necessarily mean the person was a resident of Nova Scotia.

Earlier this month, RCMP released photos of the man's clothing in hopes that someone might recognize them.

Anyone who may have information about this person is asked to contact the Nova Scotia Medical Examiner Service, Digby RCMP or Crime Stoppers.

Post-tropical storm Teddy makes landfall in Nova Scotia bringing high winds, rain
Sep 23, 2020 2:07 PM
Comments
We welcome your feedback and encourage you to share your thoughts. We ask that you be respectful of others and their points of view, refrain from personal attacks and stay on topic. To learn about our commenting policies and how we moderate, please read our Community Guidelines.