HALIFAX — An idled Nova Scotia pulp mill says it has received an "initial order" giving it protection from its creditors as it attempts to restructure its finances and affairs.
Jun 19, 2020 5:25 PM By: Canadian Press 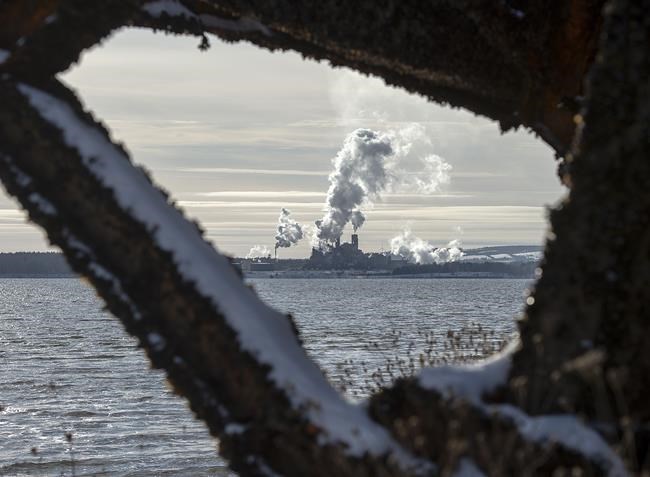 HALIFAX — An idled Nova Scotia pulp mill says it has received an "initial order" giving it protection from its creditors as it attempts to restructure its finances and affairs.

Paper Excellence Canada said on Friday that its subsidiary Northern Pulp has filed under the Companies' Creditors Arrangement Act in order to preserve the value of its assets and to provide needed time to explore alternatives for restarting the mill.

The pulp mill, which had been operational since 1967, stopped production on Jan. 31 after the province rejected its request to continue pumping treated effluent into a nearby treatment lagoon in Boat Harbour, N.S., near the Pictou Landing First Nation.

Northern Pulp has kept the mill in hibernation, which it says will allow it to reopen in the event a proposed new effluent treatment facility receives the necessary environmental approvals.

However, last week the company filed an appeal with the Nova Scotia Supreme Court related to a ministerial order issued for the management of the site.

Paper Excellence had said the order imposed terms and conditions that are "impractical'' and show a "lack of understanding of the pulp and paper industry and effluent treatment facilities.''

The order, issued by Environment Minister Gordon Wilson, outlined requirements for the collection and disposal of storm water and landfill leachate from the site.

Graham Kissack, vice-president for environment, health, safety and communications for Paper Excellence, said in a news release Friday that the company still wants to operate in Nova Scotia.

As part of the CCAA application, EY Inc. has been appointed as monitor to oversee the proceedings and report to the court.

The release says Northern Pulp continues to be managed by existing management.

The province recently announced that it was providing a maximum of $10 million under an agreement with Northern Pulp to help with the cleanup of the site.

The province said the money was about half the cost of the work and would pay for removal of the leachate, decommissioning of effluent pipes and cleanup of ditches and aeration basins on the site. It said the work is expected to be completed by June 30, 2021.

The province owns the pipe that runs from the mill to the now-closed effluent lagoon.

This report by The Canadian Press was first published June 19, 2020.