IQALUIT, Nunavut — The Nunavut RCMP has released new, but limited details into the death of a 31-year-old man who was shot by an officer in the hamlet of Clyde River last spring.
Apr 20, 2021 6:06 PM By: Canadian Press 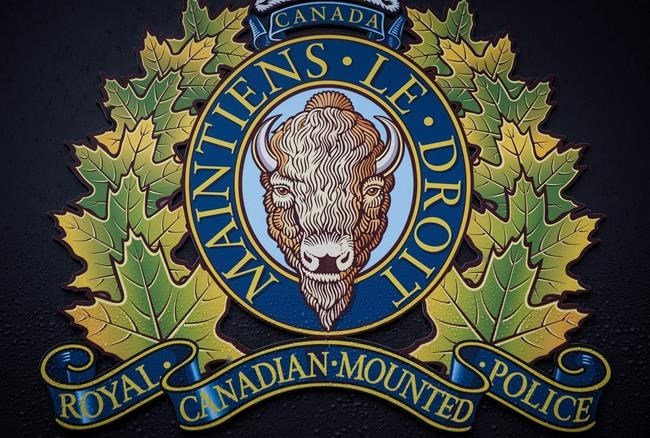 IQALUIT, Nunavut — The Nunavut RCMP has released new, but limited details into the death of a 31-year-old man who was shot by an officer in the hamlet of Clyde River last spring.

Mounties said two officers responded to a domestic disturbance at the home of Abraham Natanine the night of May 5.

They said the situation escalated and Natanine retrieved a weapon, but the RCMP has not released what the weapon was.

Police said the interaction evolved and resulted in an officer discharging his firearm at Natanine, who was rushed to the health centre and pronounced dead.

The Ottawa Police Service earlier this month issued a statement on its independent investigation into the shooting, which found the officers involved not criminally responsible for Natanine's death.

The Ottawa police have a memorandum of understanding with Nunavut RCMP to investigate serious actions involving police to determine whether charges should be laid. The reports are not made public.

Qajaq Robinson, a lawyer working with Natanine's family, said she found out about the investigation's conclusion through the media. She noted there was little information in the news release issued by the Ottawa Police Service about the review of Natanine's death.

"This isn't serving people and it's also not serving justice," she said. "There's such a challenge in terms of getting information, that this does nothing to enhance confidence in the RCMP, in policing or in institutions of oversight."

Natanine's spouse, the mother of his two children, also learned about the investigation's findings through the news.

"People, victims, family, relatives, close people to those shot and killed are finding out through the news, even when they have legal counsel supporting them and known to these institutions," Robinson said.

"This system is broken and it is not serving Nunavummiut."

In a statement, Ottawa police Supt. Chris Renwick said the practice in death investigations is to identify a single family liaison who can pass information from investigators to family members.

In Natanine's case, a liaison was established who communicated directly with the lead investigator and was told about the conclusion one day before the news release went out, Renwick said.

"The Ottawa Police Service has since learned that, regrettably, not all members of the immediate family of Mr. Abraham Natanine were made aware of the conclusion and findings prior to our release issuance and related media reporting," Renwick said.

Since Jan. 1, 2020, there have been six serious encounters involving police in Nunavut, including the shooting deaths of Natanine and Attachie Ashoona in the hamlet of Kinngait.

Earlier this year, the Ottawa police also cleared the officer who shot and killed Ashoona as well as the officer who knocked down a Kinngait man with a truck door during an arrest.

Nunavut RCMP said they won't comment further on the Natinine shooting because they anticipate there may be other reviews.

In December, Nunavut's justice minister introduced a bill that would open the door for civilian oversight of RCMP in Nunavut. The bill, as it stands, still leaves the option open for police forces to conduct third-party investigations.

The bill has passed second reading and is being reviewed by Nunavut's standing committee on legislation.

This report by The Canadian Press was first published April 20, 2021.