AUSTIN, Texas — A live-music venue in Texas where college student Janis Joplin launched her singing career will not be reopening after the coronavirus pandemic lifts.
Apr 21, 2020 10:54 PM By: Canadian Press 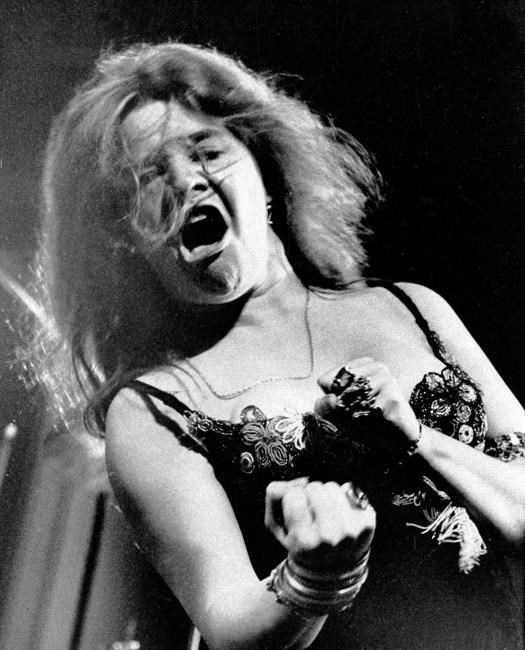 AUSTIN, Texas — A live-music venue in Texas where college student Janis Joplin launched her singing career will not be reopening after the coronavirus pandemic lifts.

Owner Eddie Wilson said that he plans to sell the property on Austin's North Lamar Boulevard that has been Threadgill’s for 87 years. The converted gas station is where Joplin, then a student at the University of Texas, performed in the 1960s.

The restaurant has been closed since early this month after the outbreak of the new coronavirus was declared a pandemic and officials ordered restaurants limited to take-out and delivery. The shutdown was expected to be temporary as state officials predicted the outbreak would ease later this month.

On Monday, Wilson made the closure of his venue permanent but did not provide further details.

This is the second time that Threadgill’s has closed. The joint founded by Kenneth Threadgill in 1933 had been closed for years when Wilson reopened it in 1981.

Before reopening Threadgill's, Wilson had founded another iconic Austin music venue — the Armadillo World Headquarters — in 1973. The south Austin venue where Texas progressive country music embodied by Willie Nelson was nurtured closed after a New Year's Eve 1980 party and was torn down to make way for an office building.