BURLINGTON, Ont. — A pair of royalty income funds are suspending distributions as restaurants across the country close to slow the spread of COVID-19.
Mar 23, 2020 10:45 AM By: Canadian Press 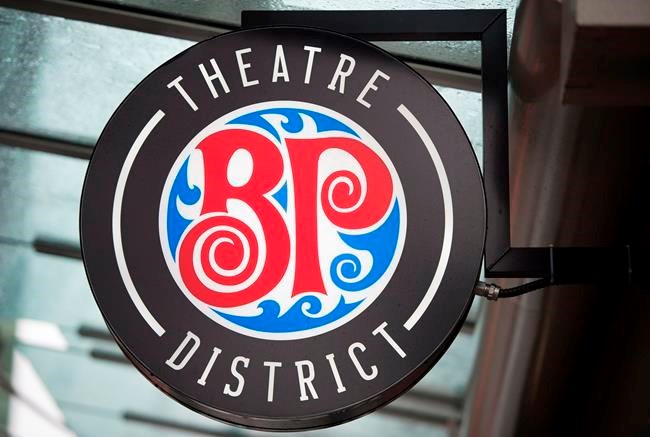 BURLINGTON, Ont. — A pair of royalty income funds are suspending distributions as restaurants across the country close to slow the spread of COVID-19.

Boston Pizza Royalties Income Fund says it will temporarily suspend its monthly distributions because it has closed all of its dining rooms and sports bars.

It says most Boston Pizza locations continue to offer take-out and delivery, but the closure of in-restaurant dining has meant a material drop in franchise sales and same restaurant sales.

The fund says the distribution of 10.2 cents per unit announced on March 10 will be paid, but after that distributions will not be made.

SIR Royalty Income Fund says it will pay its previously declared distribution of 8.75 per unit for February, but will then stop making its regular payment to unitholders.

SIR, which owns 60 brands including Canyon Creek, Reds Wine Tavern and the Loose Moose, says it will offer take-out and delivery services at its Jack Astor's and Scaddabush locations.