CALGARY — Canadian miner Centerra Gold Inc. says the Kyrgyz Republic is moving to install external management at its Kumtor gold mine in the Central Asian country after "effectively seizing control" of the operation over the weekend.
May 17, 2021 6:46 PM By: Canadian Press 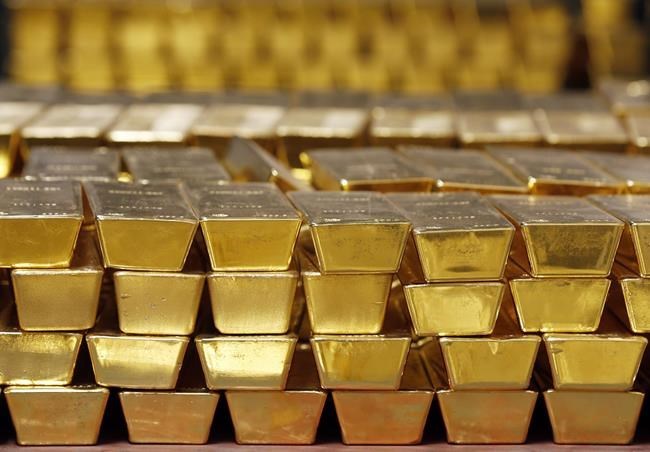 CALGARY — Canadian miner Centerra Gold Inc. says the Kyrgyz Republic is moving to install external management at its Kumtor gold mine in the Central Asian country after "effectively seizing control" of the operation over the weekend.

In a news release, it warns of the potential for a material impact or loss of its entire investment in the mine, which produced 90,169 ounces of gold in the first quarter.

"This will potentially have far-reaching consequences on foreign direct investment in the Kyrgyz Republic," they said.

"Canada is also disappointed that this dispute between foreign investors and the government of the Kyrgyz Republic was not allowed to be resolved transparently by the parties working together."

Centerra said it is no longer in control of the gold mine and can no longer ensure the safety of the mine’s employees or operations, though all key safety, monitoring and operational systems at the mine were functioning properly before control was lost.

It said it has suspended the access of all local Kumtor Gold Co. employees in the Kyrgyz Republic to its global IT systems to prevent any unauthorized intrusions.

"Today’s action by the parliament of the Kyrgyz Republic is a clear violation of Centerra’s and KGC’s rights in the Kumtor mine as well as the government’s obligations to Centerra and KGC under long-standing investment agreements," Centerra said in a statement Monday.

"This and other recent actions have no justification whatsoever under those agreements or applicable law."

Ongoing disagreements with the Kyrgyz government resulted in Centerra reporting a series of developments last week that it said were part of a concerted effort to coerce it to give up economic value or ownership of the Kumtor mine or to falsely justify a nationalization of the mine.

It said Sunday it had initiated binding arbitration against the government to prevent it from adopting the new law allowing it to appoint new management, or pursuing recently procured fines and tax claims against the mine which violate its investment agreements.

This report by The Canadian Press was first published May 17, 2021.

Companies in this story: (TSX:CG)